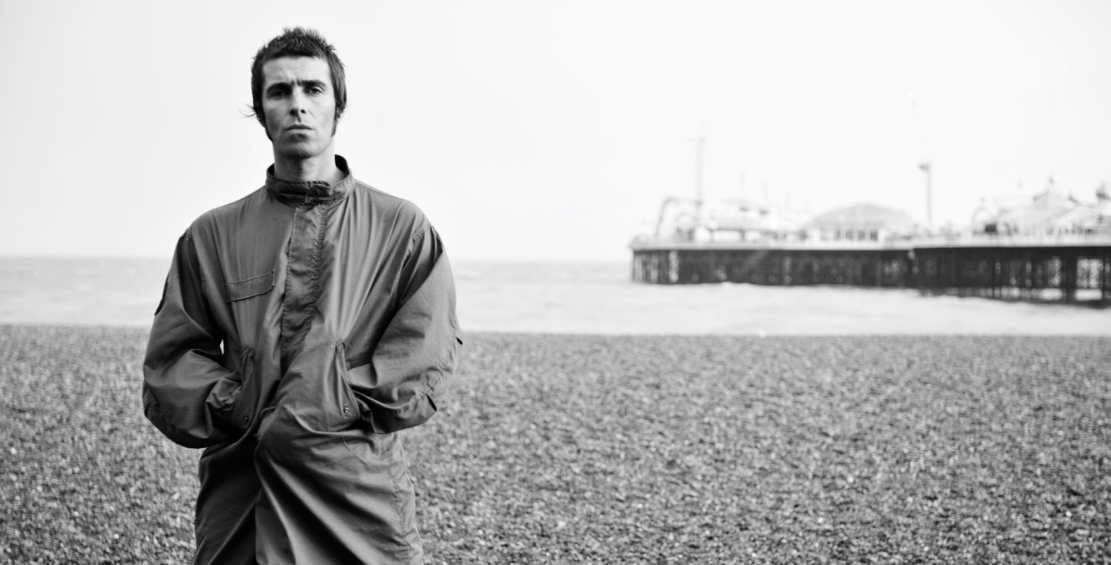 Pretty Green is delighted to host an exhibition of photographer Lawrence Watson at our King St store in Manchester between 11th February and 6th March 2022.

Lawrence photographed the iconic Liam Gallagher Pretty Green shoot on Brighton Beach and has worked with many legendary artists over a career spanning decades.


After beginning his career working for iconic magazines NME and The Face, Lawrence went on to document the New York Hip-Hop scene of the early 80’s. 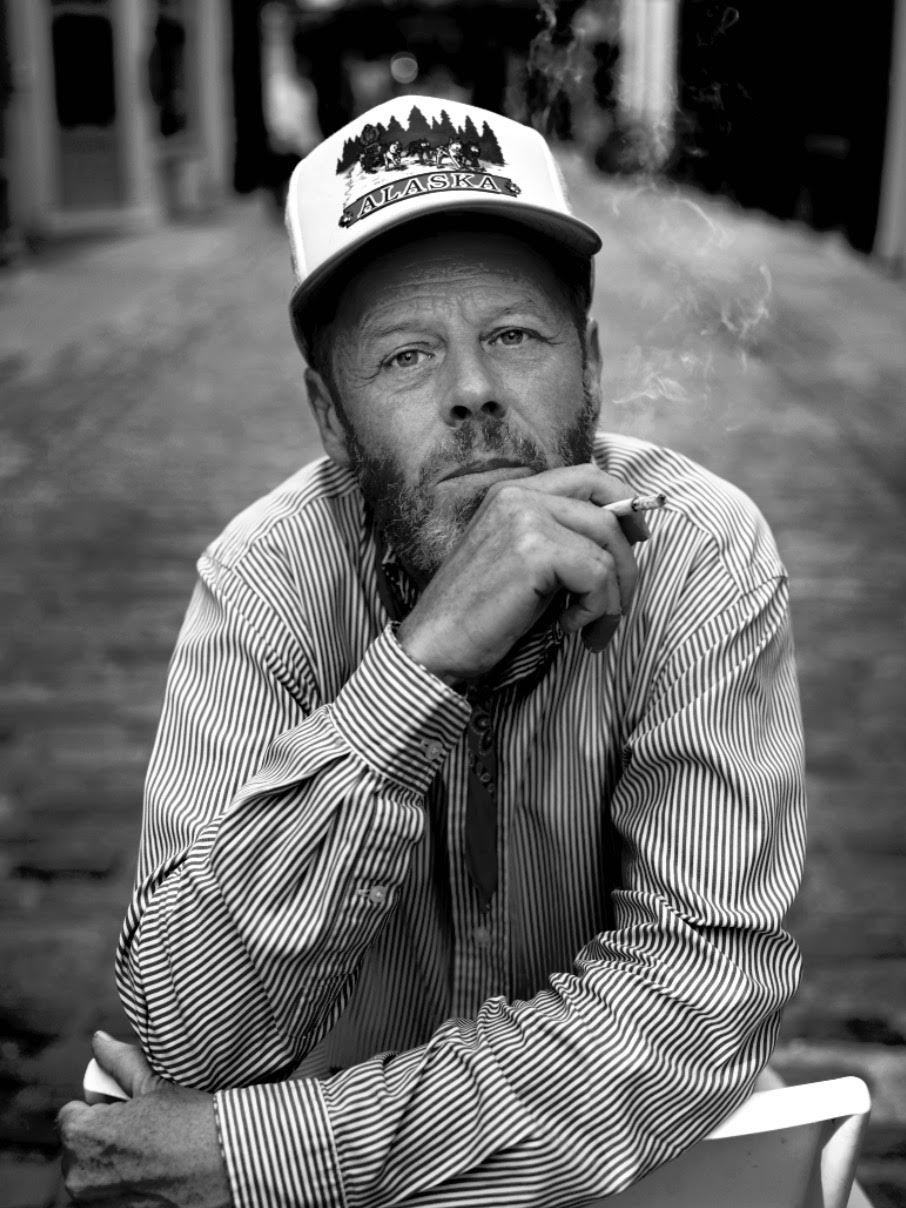 Lawrence has been the go-to photographer for Oasis, Noel Gallagher’s High Flying Birds and Paul Weller, capturing studio recordings, album artwork, rehearsals and tours. As Weller says, “When he’s with us, Lawrence becomes part of the band. He’s always thinking ahead, looking for a backdrop or a certain light, looking for ideas. He is part of our crew”.