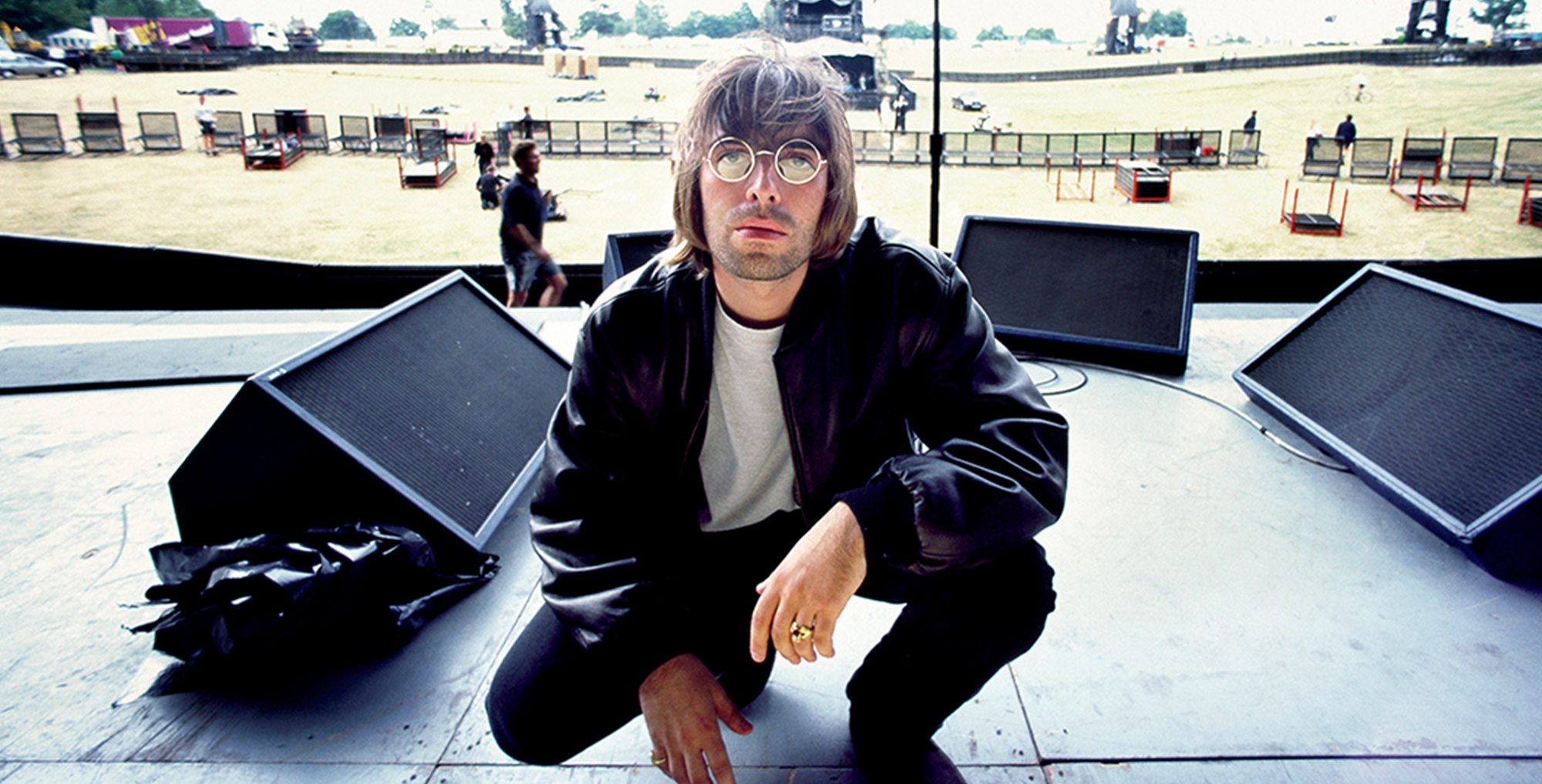 On the 11th August, it will be the 26th anniversary of Oasis’ era-defining 1996 Knebworth Park performances. In announcing his new album ‘C’MON YOU KNOW’ last year, Liam Gallagher also gave the news that he would be returning to Knebworth on the 4th June for his biggest solo performance yet. Of course, demand was enormous, with another show on the 3rd being announced as a result - they both sold out within the week.


Oasis’ Knebworth gigs made history, attended by a total of 250,000 euphoric fans - at the time, the largest the UK had ever seen; it’s estimated that more than 2% of the population had actually applied to get tickets. With only two albums under their belt, the band had rapidly ascended the gigging ladder, going from pubs and nightclubs to sell-out stadiums in a matter of years - the kind of career trajectory only seen in dreams. The setlist was similarly unreal, packed with the classics as well as a triumphant orchestral cover of The Beatles’ ‘I Am the Walrus’, accompanied by The Stone Roses’ John Squire.


Since launching his solo career in 2017, Liam’s solo career has only gone from strength to strength, with both of his albums reaching number 1 in the UK charts, cementing his legacy as one of the greatest frontmen in the world. It’s only right that he should once again take to the stage at Knebworth, accompanied by Kasabian, Michael Kiwanuka, Fat White Family and Goat Girl - giving the next generation of rock n roll legends a chance to take that hallowed stage. 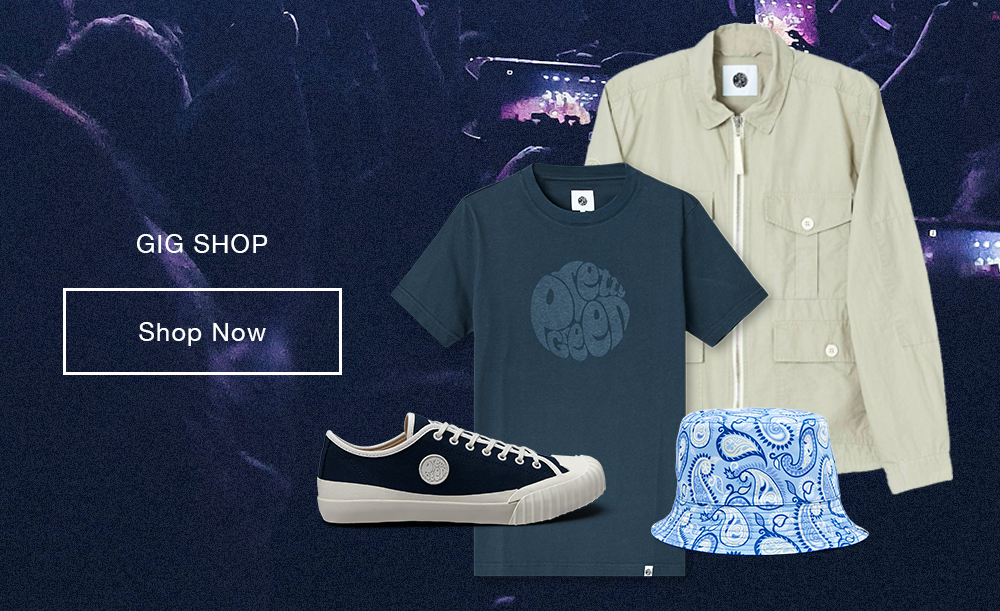