Pretty Green are giving you the chance to win a pair of tickets to an exclusive live acoustic performance with The Lounge Society at the Pretty Green Manchester store on Thursday 25th August, 2022, 6-8pm to celebrate the release of their debut album ‘Tired of Liberty’.

For a chance to win, enter your details below: 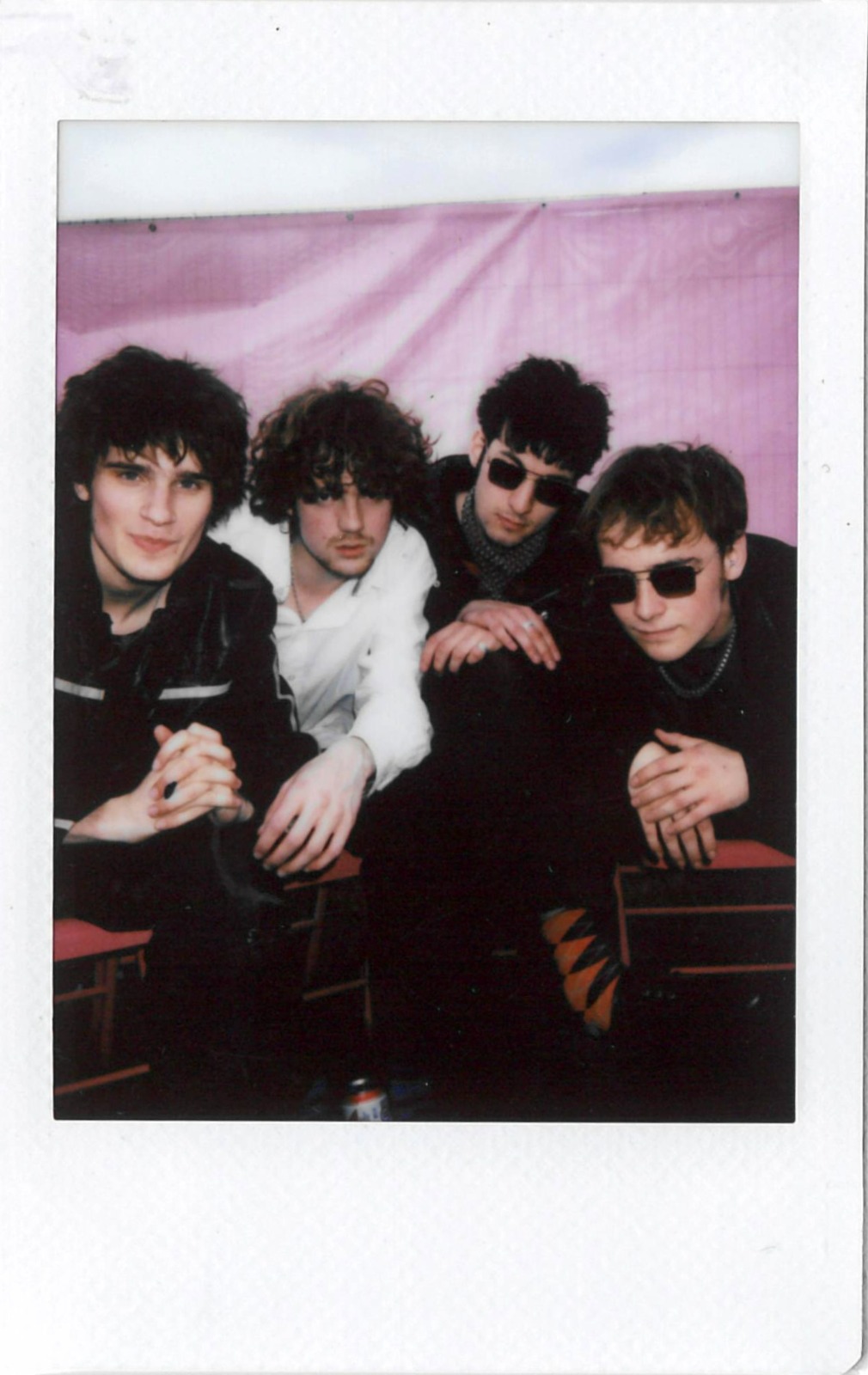 
The Lounge Society have made a name for themselves as purveyors of youthful, emotionally charged rock music over the past few years. Despite just barely being out of college, they've already signed to cult label 'Speedy Wunderground', released a sell-out debut 7 inch 'Generation Game', a critically acclaimed EP 'Silk For The Starving', and this summer they supported The Strokes along with Fontaines DC and Wet Leg.

Their debut album ‘Tired of Liberty’ lands on Friday 26 August 2022 and is available for pre-order now. 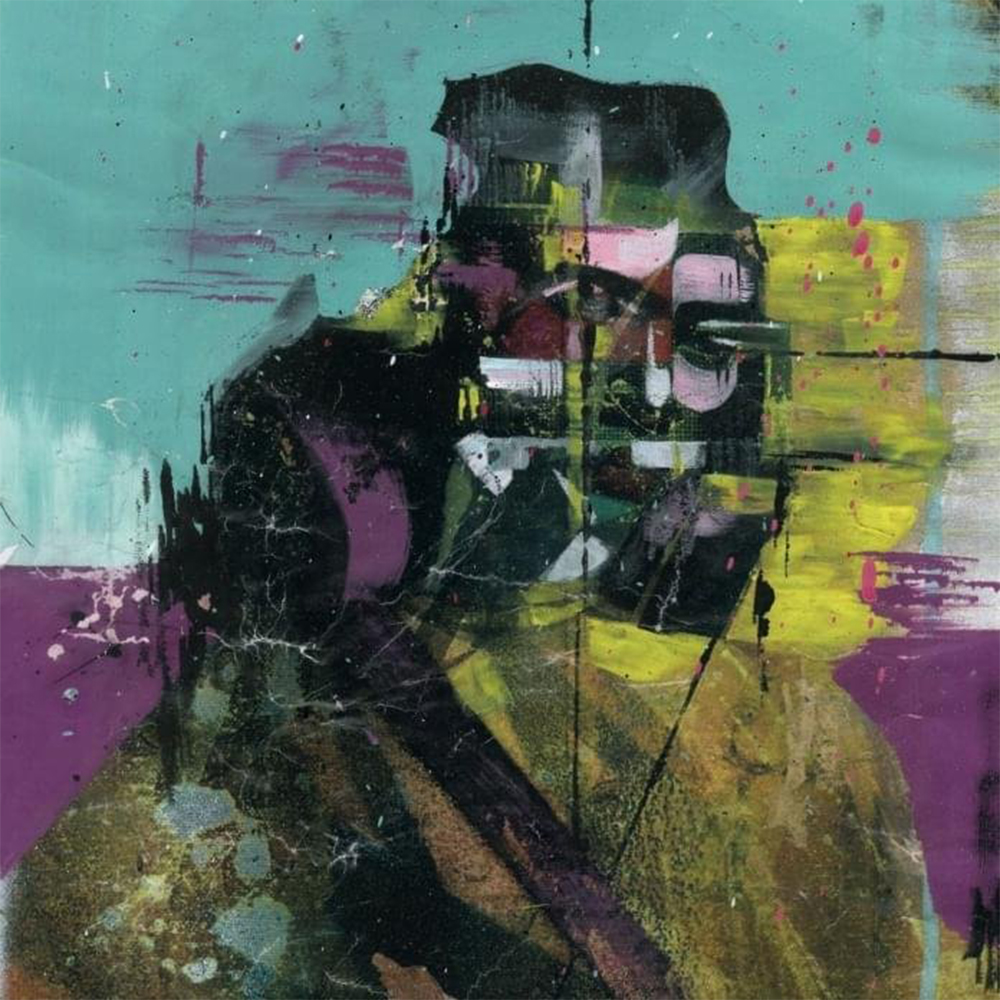 
The evening will be hosted by Clint Boon, including an acoustic set and record signing from The Lounge Society.