A big thanks to everyone who’s come down and to all the bands that have played our Pretty Green Live sessions over the last few months at our King Street store in Manchester. This month we take a look at some of the highlights so enjoy and watch this space for more information on future events...

With an exclusive acoustic performance from Tim & Mark of The Charlatans and an interview with Clint Boon, this stellar night kicked off our Pretty Green Live events in style.

Our second night saw Graeme Park give an exclusive performance and interview hosted by Clint Boon, as well as a performance by the Manchester String Quartet playing Britpop classics.

The third instalment of Pretty Green Live consisted of an exclusive acoustic performance from Simon & Oscar of Ocean Colour Scene and interview by host, Clint Boon.

We hosted the fourth Pretty Green live event with an exclusive performance and interview with Jet frontman, Nic Cester and his band the the Milano Elettrica.

The evening saw Ian Broudie of Lightning Seeds give an acoustic set, alongside an interview hosted by Gary Crowley.

The evening followed with an interview with the band by our host Gary Crowley discussing the bands year so far, their influences and the making of their debut album ‘Columbia’.

Formed in 2000, Starsailor are a classic post-Britpop band. Their debut album, ‘Love is Here’, shot to number 2 and was met with critical acclaim.


The Lathums are taking the UK music scene by storm, having sold out their debut 2020 UK tour in a day and their single ‘The Great Escape’ gaining plenty of attention on social media. 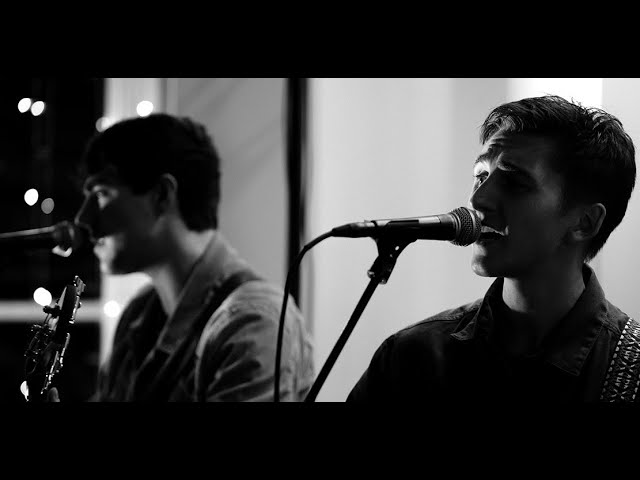