The Pretty Green X John Lennon collaboration references and recreates some of the legendary artist’s most famous looks - from his classic black peacoat, denim jacket and unmistakable breton cap, as well as direct references to his music via the “Working Class Hero” embroidery, “Imagine” t-shirts and hand drawn images of Lennon himself.

On 9th September 2021, the world celebrated the 50th anniversary of John Lennon’s “Imagine”, a song that shook the world and would go on to be immortalised globally as an anthem of hope, peace and optimism. To mark the occasion, Yoko Ono projected its lyrics onto buildings around the world, its words ever pertinent; an enduring message of positivity that still resonates throughout today’s turbulent times. Now, Pretty Green joins the celebration. 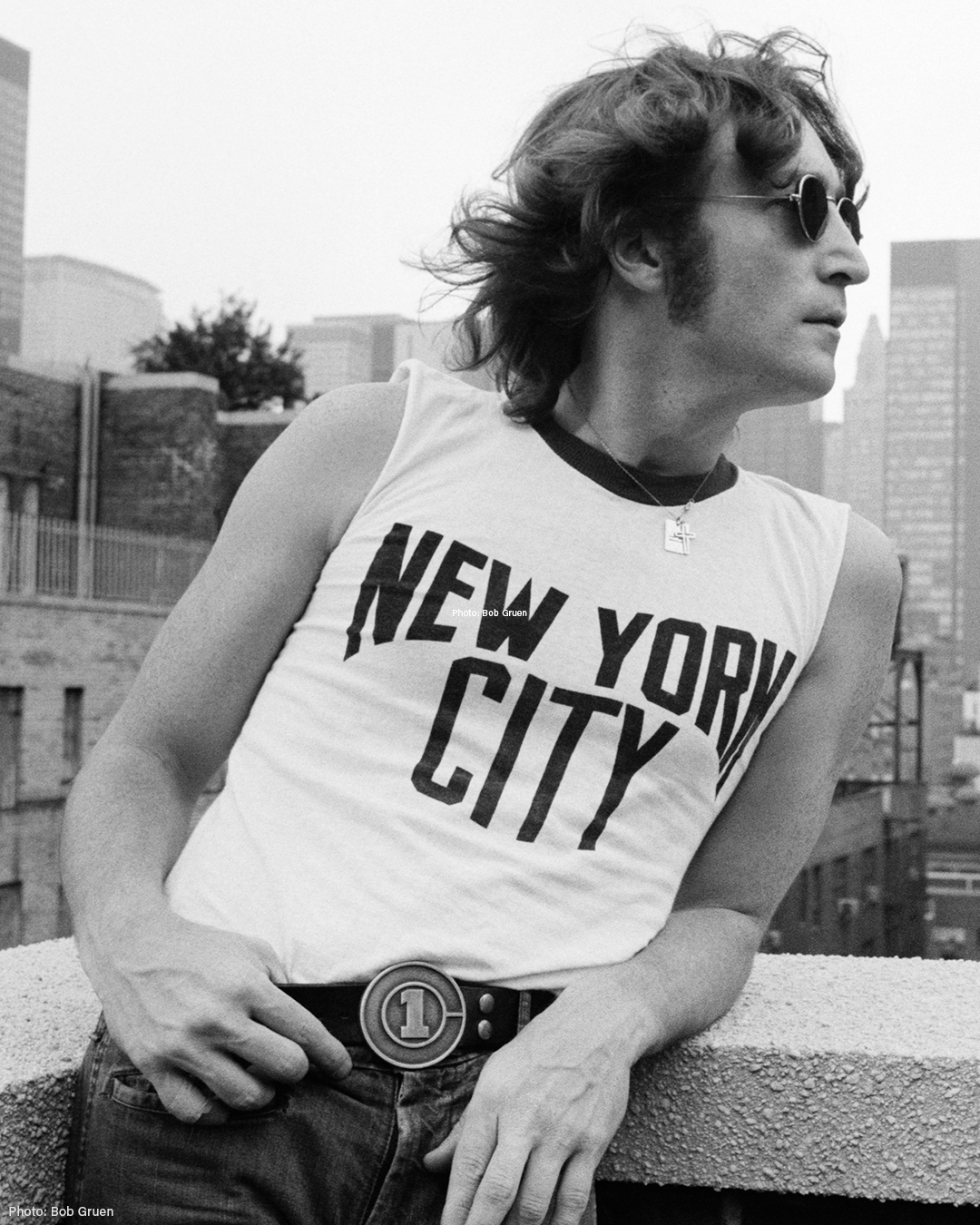 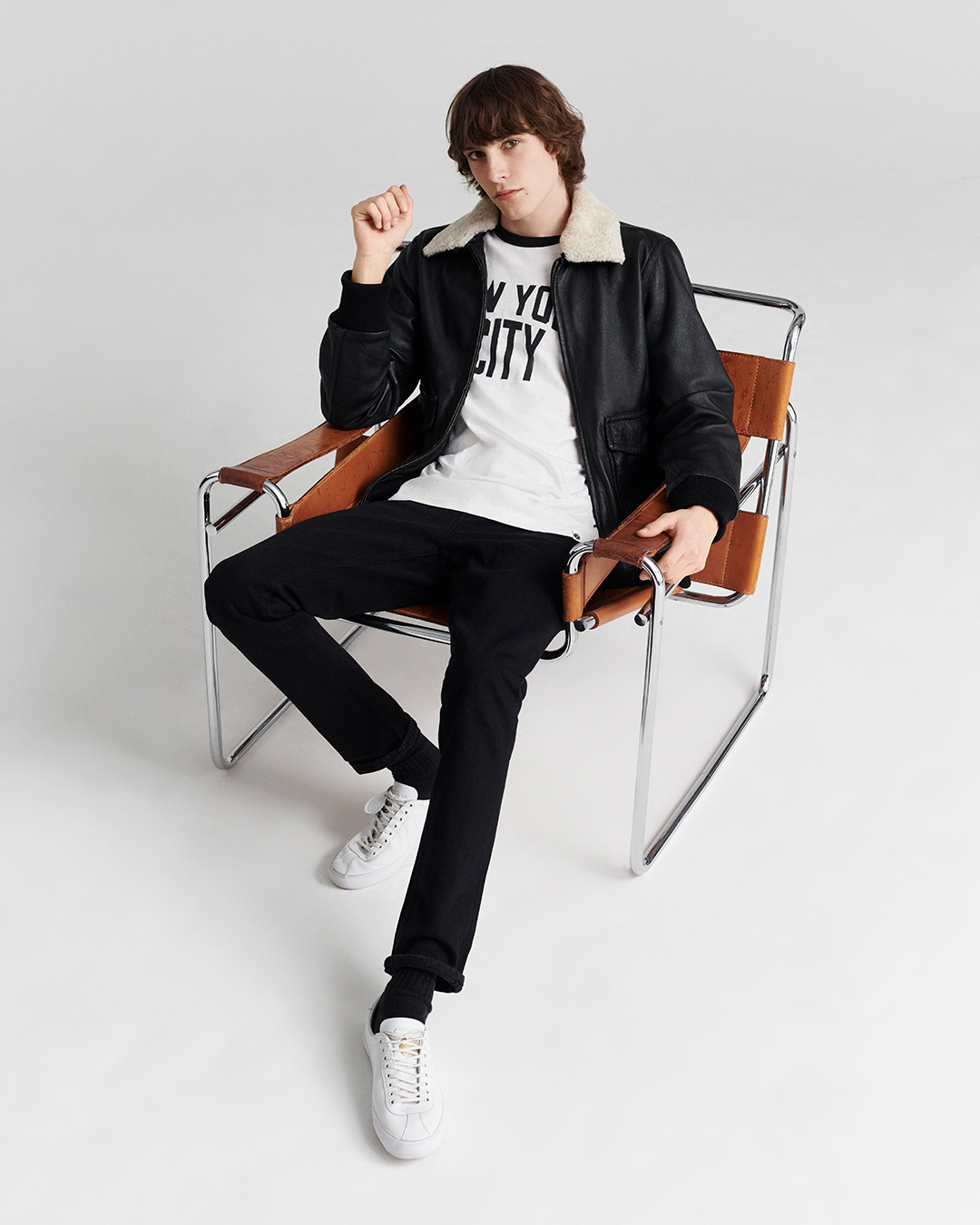 Iconic musicians are not just remembered for the impact of their songwriting - they are also remembered for their image. We all understand that a sense of style goes hand in hand with the music when it comes to an artists’ sense of self-expression, and it certainly says something that John Lennon was undoubtedly one of the most stylish musicians of all time - so influential in fact, ‘iconic’ might even be an understatement.

Lennon’s look undertook a fascinating evolution, from the early days of The Beatles and their rebellious rock’n’roller look, to the suited and booted mop-top era before evolving into ‘happening’ counter-culture revolutionaries. No matter where the focus was, Lennon was ahead of the curve, and his unique style reflected a personality that harbored an insatiable desire to create the looks and sounds of the future.

The Breton cap, a quintessential piece of Lennon’s wardrobe worn throughout The Beatles’ first American tour of 1964; so synonymous with the man in fact that it’s now colloquially known as the ‘Lennon’ cap. Our new collaboration features a fresh take on the headpiece, featuring our in-house paisley lining. Pair it with the Lennon double breasted coat for the ultimate '60s throwback. 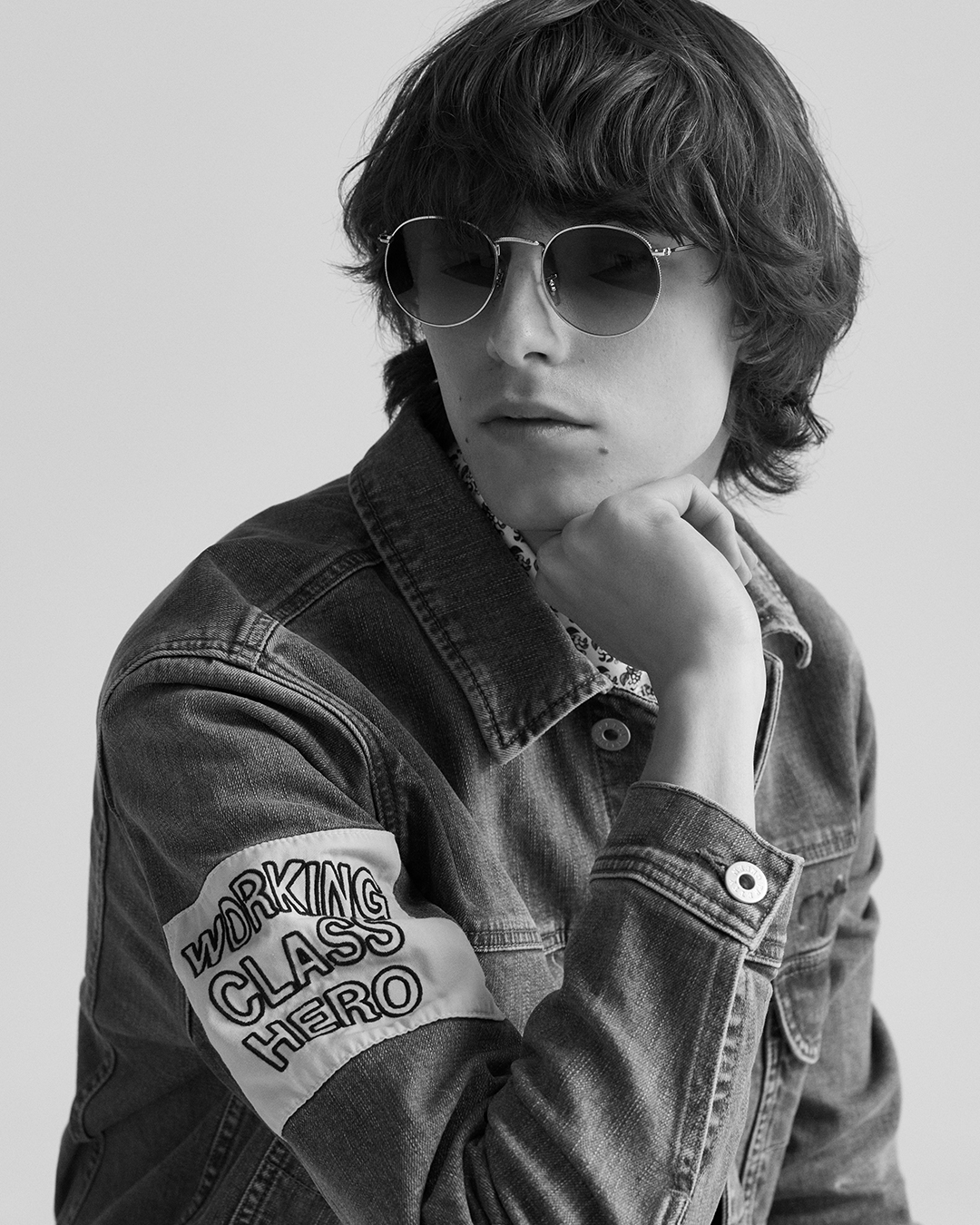 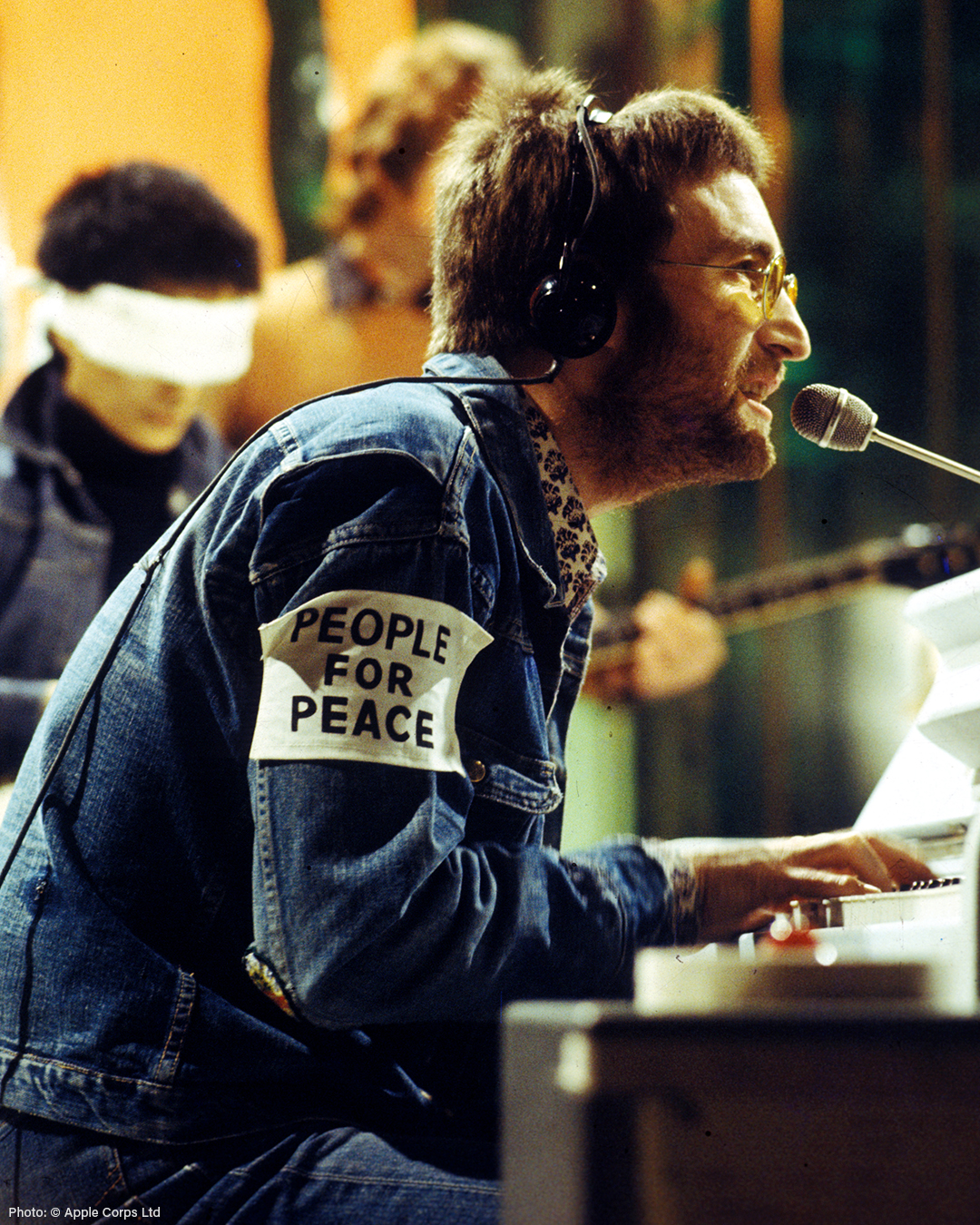 In February 1970, Lennon appeared on Top Of The Pops wearing this statement denim jacket and flower print shirt. Our take on the jacket features a new “Working Class Hero” patch - a call-back to his classic song with the Plastic Ono band. This jacket captures the spirit of hope and optimism experienced at the start of a new decade; the feeling that change is round the corner, and anything is possible. 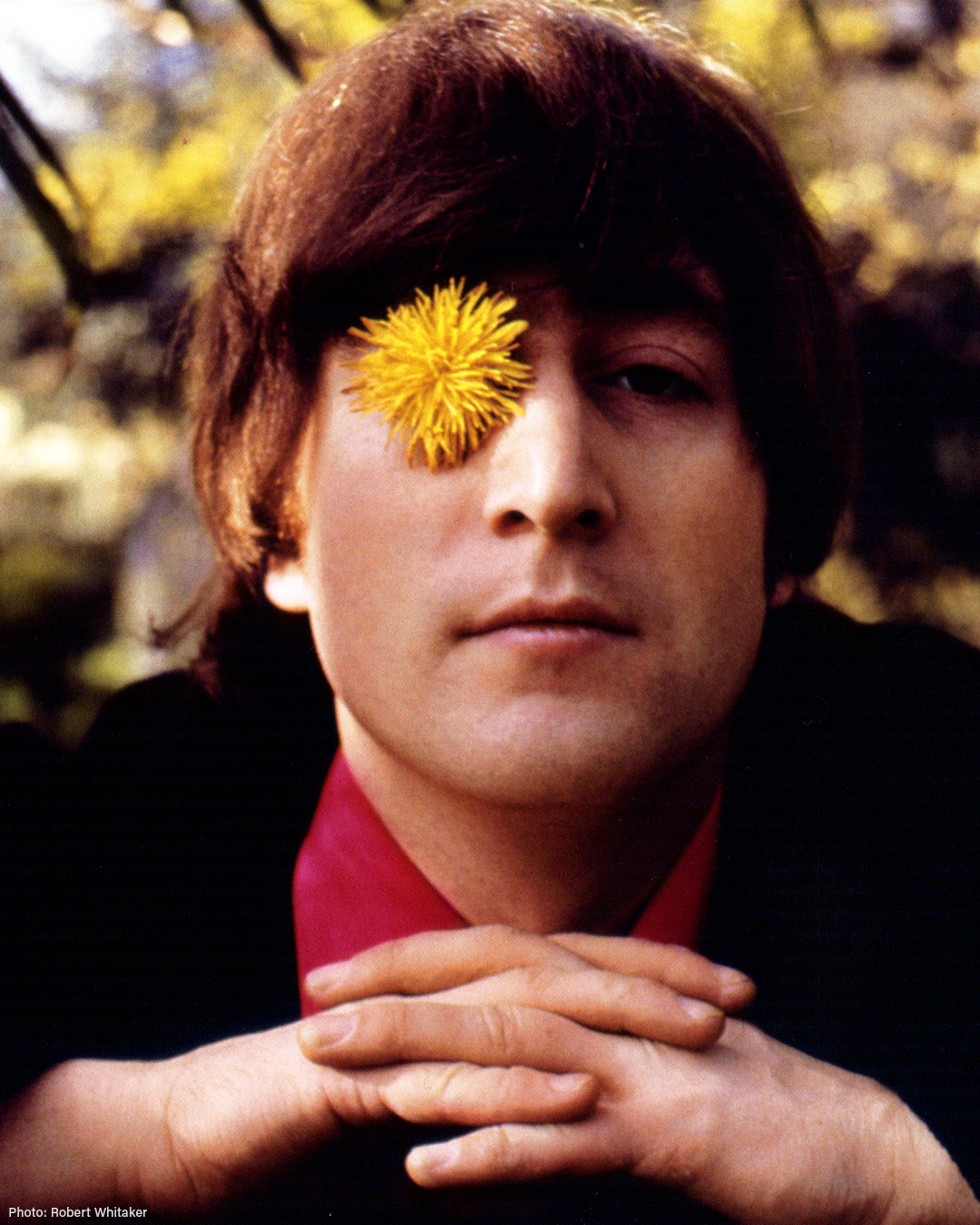 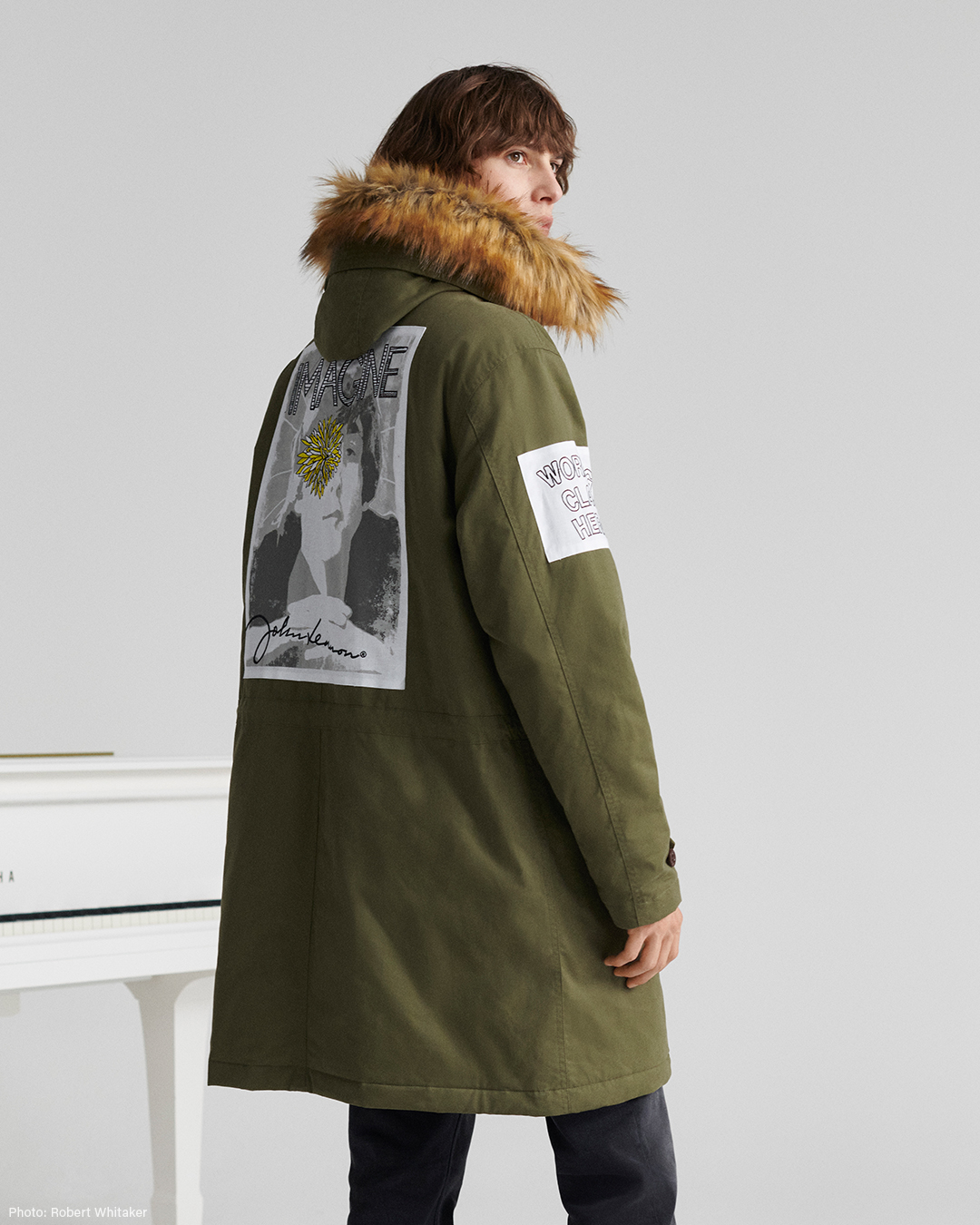 Lennon once said: “I'm not going to change the way I look or feel to conform to anything,” a sentiment that speaks to and influences us directly at Pretty Green, as we set the stage for the trailblazers and rockstars of the future.