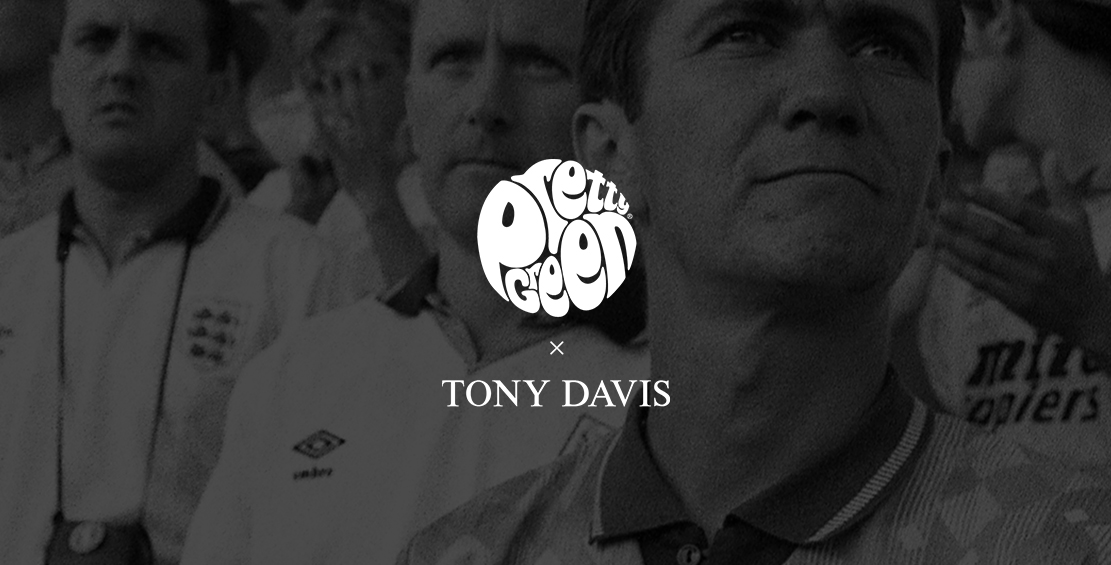 Pretty Green is delighted to host an exhibition of work by football documentary photographer Tony Davis. The exhibition will take place for the first time within our Pretty Green Leeds store between 19th November and 19th December.


For your chance to win a pair of tickets to the exhibition launch party on Friday 18th November, 6-8pm, submit your details below: 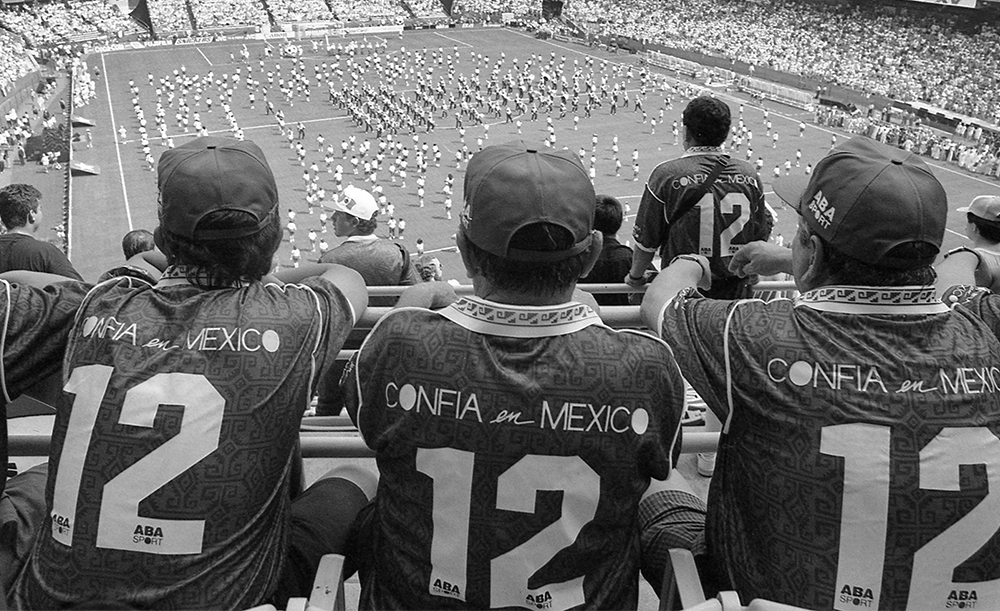 Tony Davis was born in Nottingham and studied photography in 1989-1991. His work has been featured in newspapers like The Guardian and The Independent and magazines such as When Saturday Comes, 442, Total Sport, ID and The Face.


During the 90s he undertook two major projects involving football grounds, Firstly ‘The Football Grounds of Great Britain’ and then later he rephotographed all the 92 again for an interactive installation at The National Football Museum. 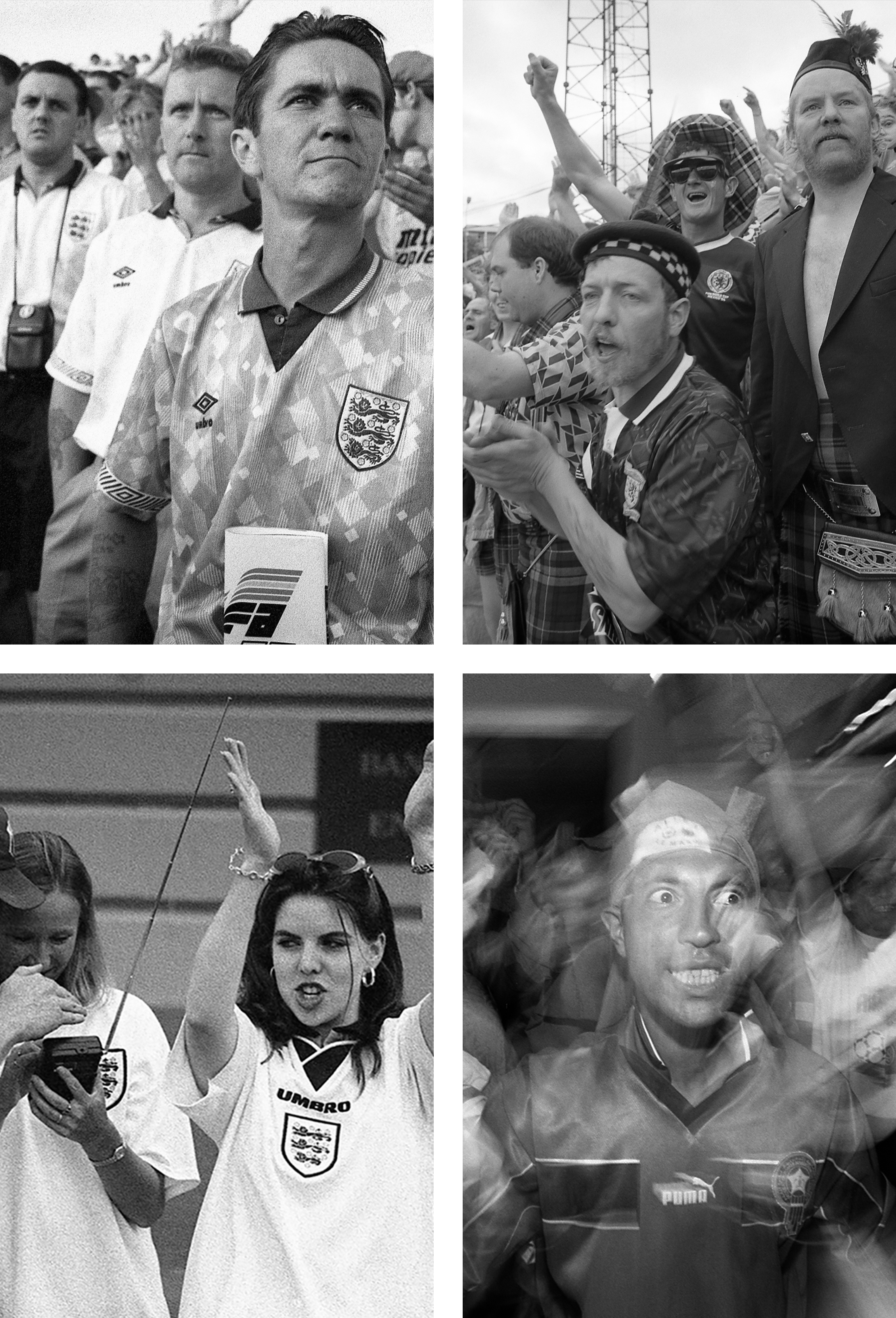 Although known for his Rave images, football is his main passion. He photographed football and its fans between 1989-2005 extensively, not only in the UK but all around the world.