Pretty Green are giving you the chance to win a pair of tickets to an exclusive live acoustic performance with The Lounge Society at the Pretty Green Manchester store on Thursday 25th August, 2022, 6-8pm to celebrate the release of their debut album ‘Tired of Liberty’.

For a chance to win, enter your details below:


The evening will be hosted by Clint Boon, including an acoustic set from The Lounge Society.

Recorded over two weeks in November 2021, Tired of Liberty is a stunningly ubiquitous snapshot of instrumental meltdown, and timeless adolescence. You can purchase an exclusive transparent violet vinyl pressing, limited to 1000 copies which includes a special flexi featuring Upheaval - Mr Dan's Felixdub. 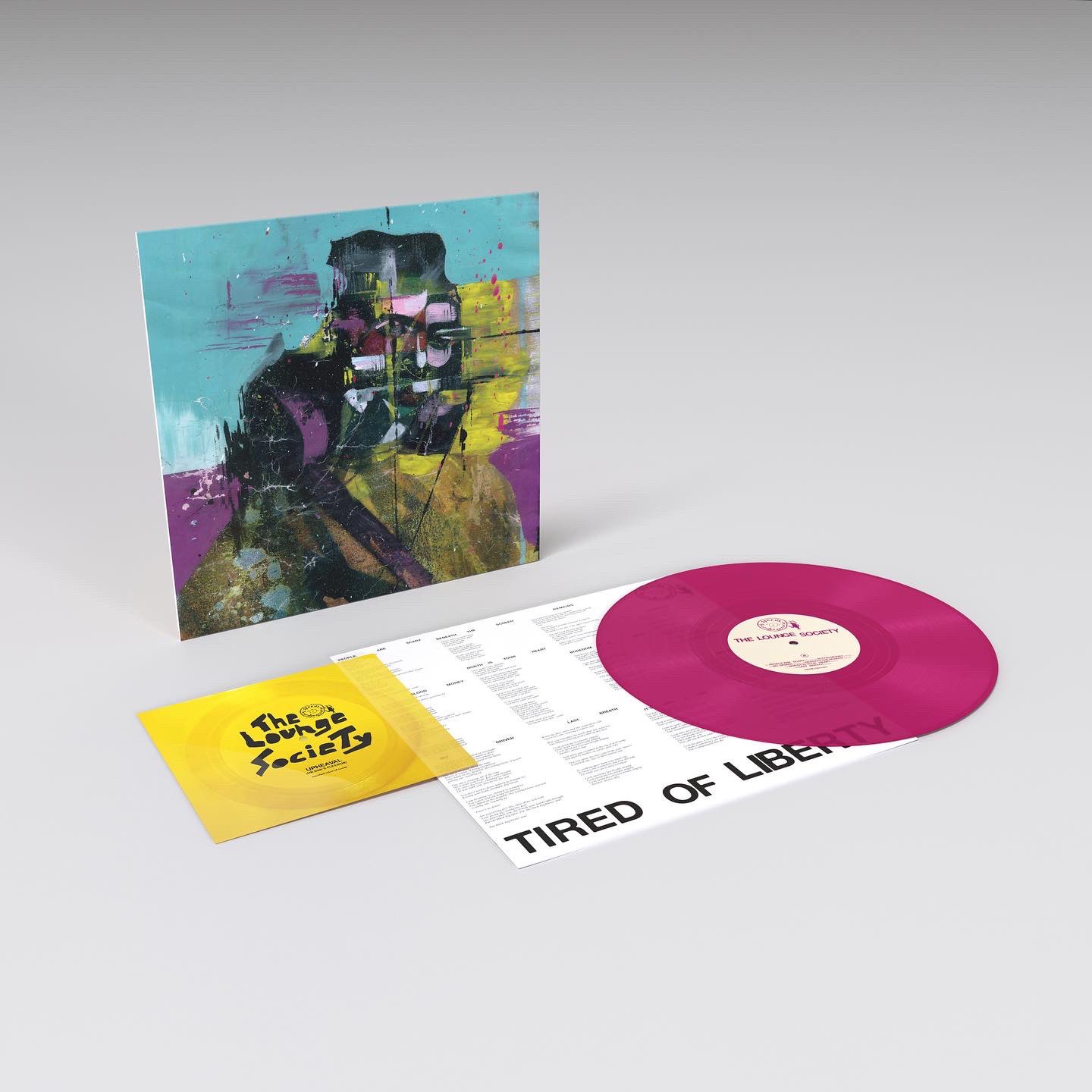 The Lounge Society have made a name for themselves as purveyors of youthful, emotionally charged rock music over the past few years. Ahead of the release of their debut album ‘Tired of Liberty’, Pretty Green caught up with the young band to talk about the new record and the crazy journey they’ve had so far. Read more... 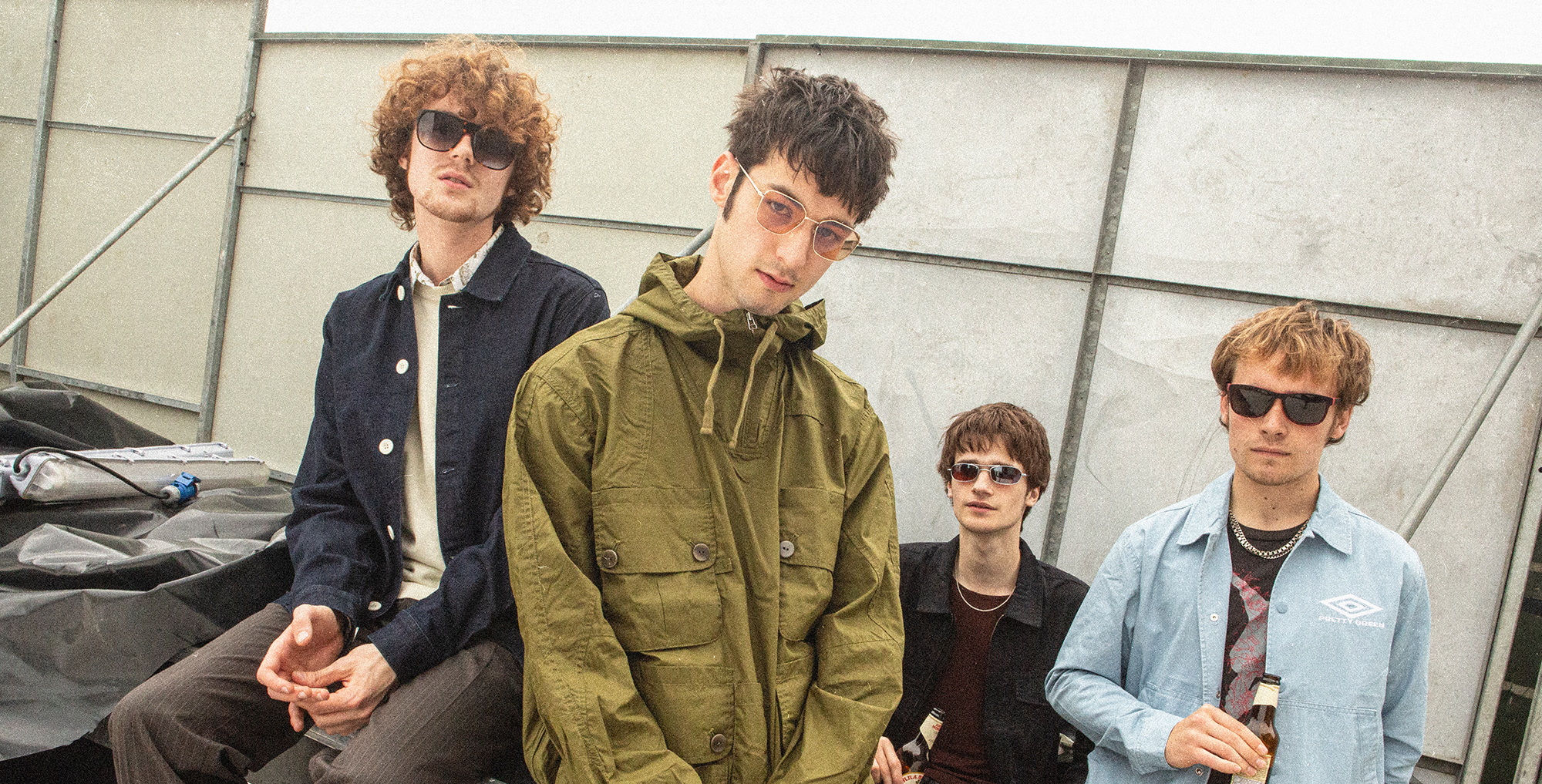