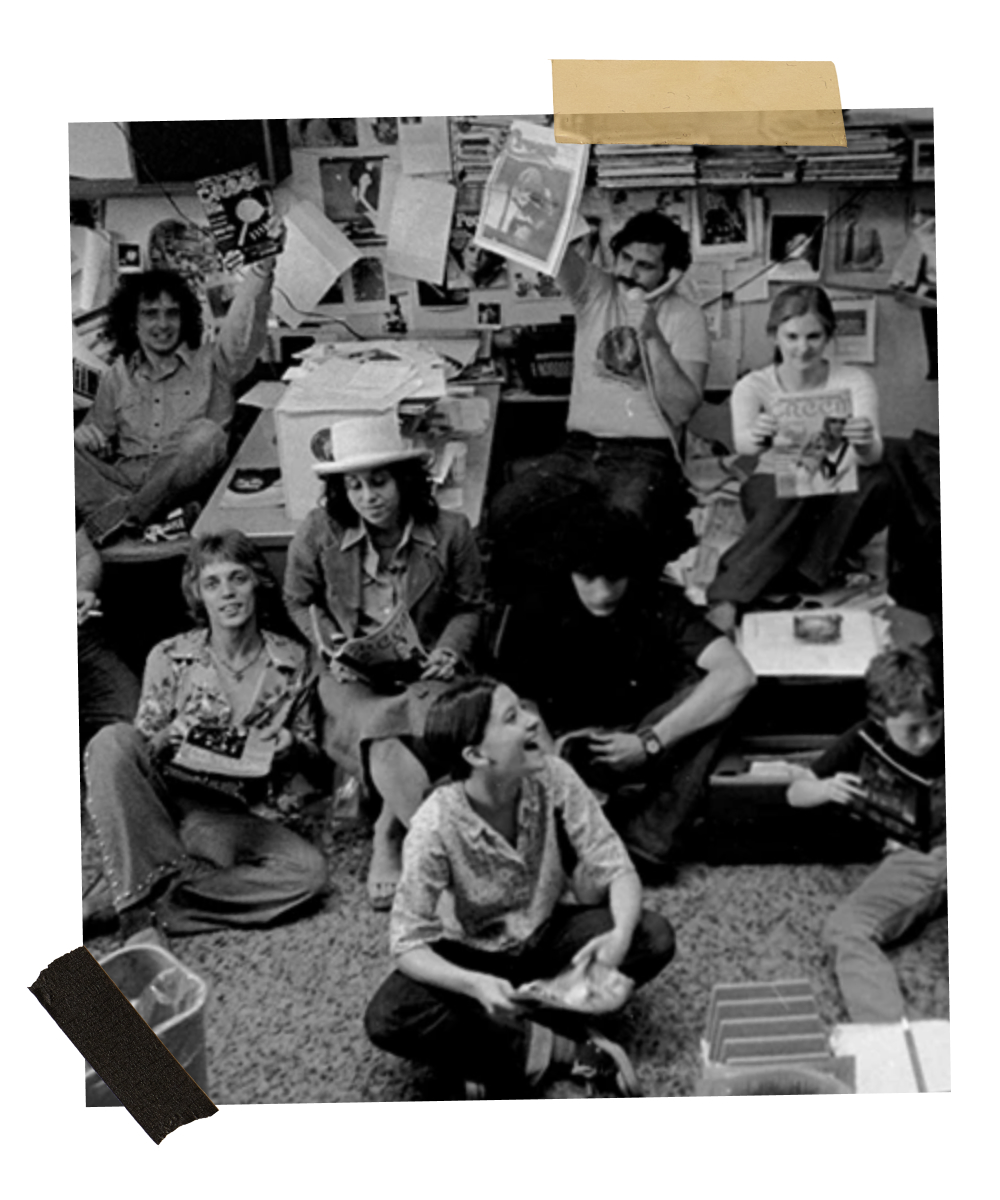 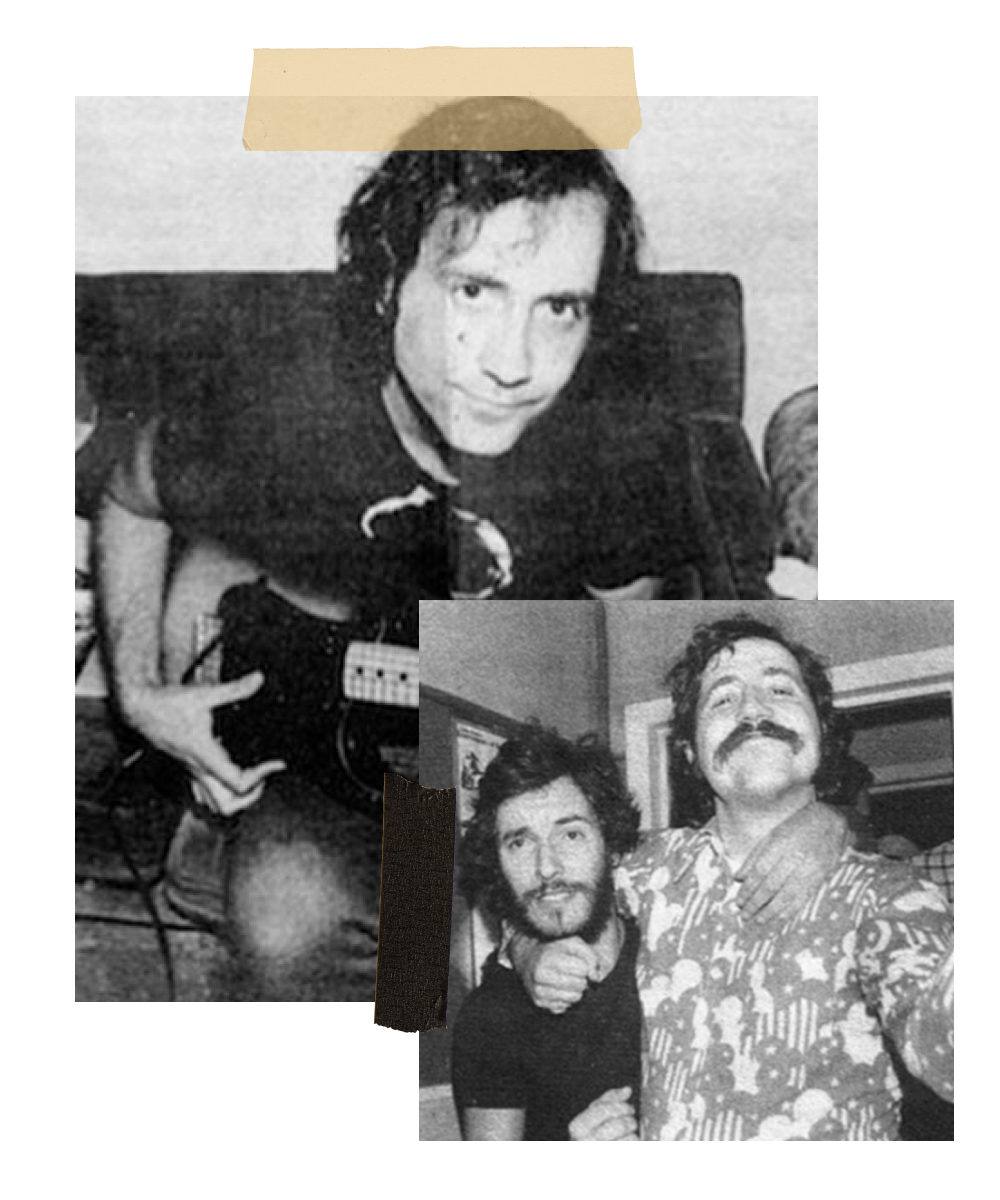 For a man who only spent 33 years on planet earth, Lester Bangs sure made an impact. The California-born writer was a rollercoaster character with meticulous taste who changed the face of 1970s rock journalism. So, to celebrate his legacy, we’ve taken a look at five priceless pearls of wisdom from the mind of Mr Bangs. 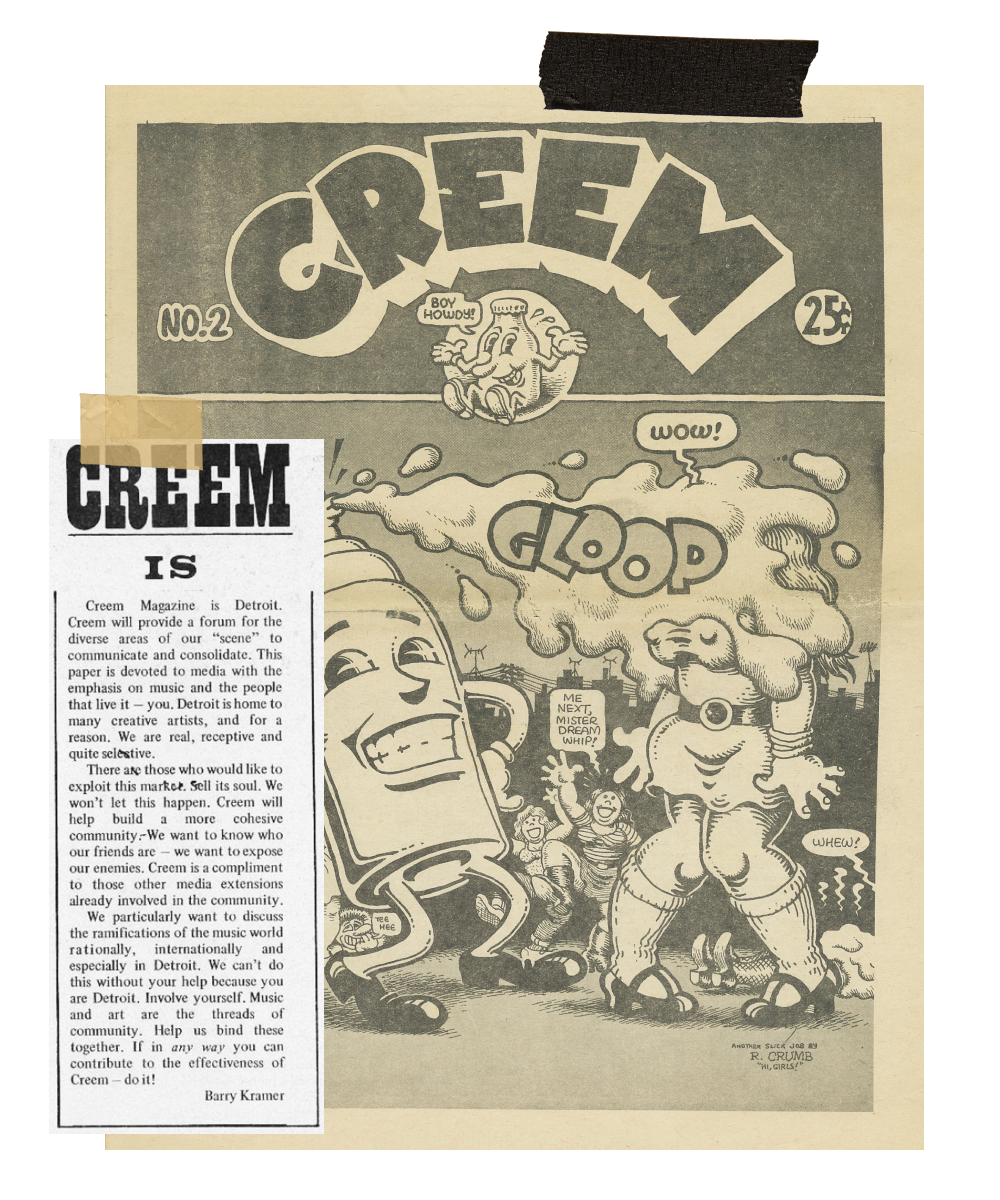 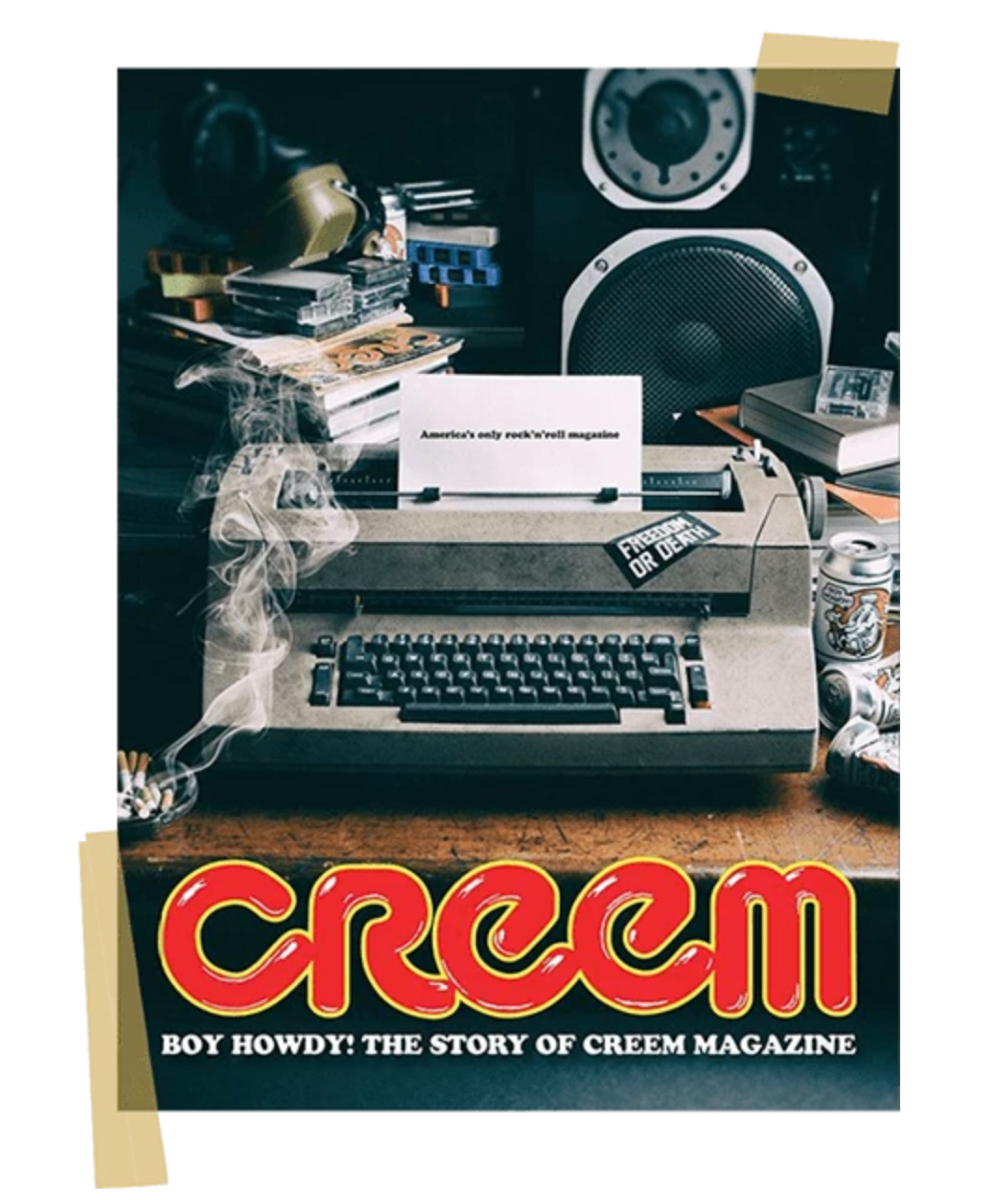 Capturing the messy upheaval of the '70s just as rock was re-inventing itself, the film explores Creem Magazine's humble beginnings in post-riot Detroit, follows its upward trajectory from underground paper to national powerhouse