Sheffield's Music History Through The Decades 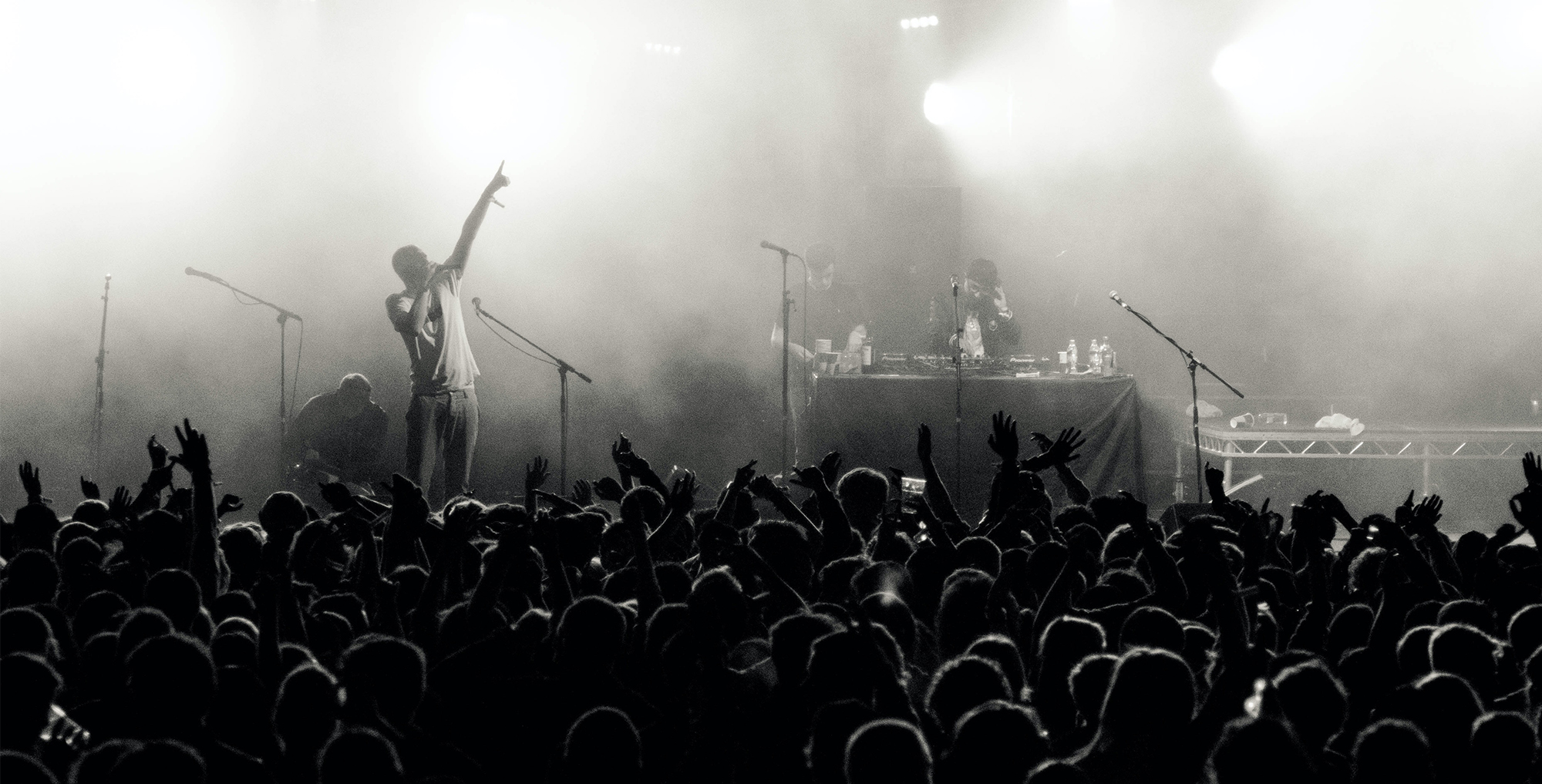 Sheffield is something of an unsung hero of UK cultural output - whilst there are no doubt a few big names that come to mind when you think of the place (Arctic Monkeys, anyone? Pulp?), it can sometimes be lost in the shadows of cities like Manchester and Liverpool when we talk about cultural hotbeds. In anticipation of the reopening of the Pretty Green Sheffield store, we thought we’d take a minute to look back and celebrate the city’s long, rich musical history.


We can trace Sheffield’s musical lineage back to some rock’n’roll roots in the 60s - in 1963, local pub performer Joe Cocker (going under the stage name Vance Arnold) supported The Rolling Stones at Sheffield City Hall. However, Cocker’s big break wouldn’t come until 5 years later in ‘68, when he became the first Sheffielder to reach number one with his cover of the Beatles’ ‘With A Little Help From My Friends’. A year later, he performed to 400,000 people at Woodstock Festival.


It was the 70s that really saw Sheffield begin to make its mark though, with the formation of Cabaret Voltaire, a band that initially began as a Dada-esque art project between locals Chris Watson and Richard Kirk. Inspired mainly by Brian Eno of Roxy Music, they used electronic devices to “make music without musical instruments”. Whilst they eventually turned towards more conventional songwriting, Cabaret Voltaire’s music was distinct in its use of electronic elements like robotic vocals and drum machines that were highly unusual at the time.


“There’s no doubt that the post-industrial landscape of the aptly named Steel City had a heavy influence on the metallic, throbbing electronic sounds that these bands were developing; Sheffieldian legend DJ Winston Hazel dubbed it, “the Sheffield clang”.”

Cabaret Voltaire were paramount in influencing the direction of Sheffield’s music scene over the coming years. In ‘77, the band established their own studio on the second floor of an old factory called ‘Western Works’, located on Portobello Street in the city centre. This studio would become a creative hub for like-minded artists, producing early recordings for local post-punkers Clock DVA and those coming from further afield like New Order and 23 Skidoo.


Meanwhile, an early incarnation of The Human League (at this time known as The Future) were almost making the best of Sheffield’s disused manufacturing facilities, rehearsing in a former cutlery workshop. There’s no doubt that the post-industrial landscape of the aptly named Steel City had a heavy influence on the metallic, throbbing electronic sounds that these bands were developing; Sheffieldian legend DJ Winston Hazel dubbed it, “the Sheffield clang”. By the dawn of the next decade, new wave was the word on the street, breaking into the mainstream with The Human League’s number 1 hit ‘Don’t You Want Me’ in 1981.

Just a year prior to The Human League’s hit, a little known local band called Pulp played their first gig at the Rotherham Arts Centre. Led by the charismatic Jarvis Cocker (no relation to to the previously mentioned Joe, although he was apparently once babysat by him), they took inspiration from their working-class surroundings to develop the arty, deadpan Britpop sound that held a borderline monopoly on the charts through the 90s and cemented them as one of Sheffield’s biggest musical exports.


Whilst Pulp led the way with Britpop, record store workers Steve Beckett and the late Rob Mitchell had established Warp Records in 1989, arguably the most influential electronic label in the UK. Their first release was ‘Track With No Name’ by Forgemasters, a trio of local producer Robert Gordon, the aforementioned Winston Hazel and Sean Maher - all of whom worked in the FON record store alongside Beckett and Mitchell. ‘Track With No Name’ was an early example of ‘bleep n bass’, the signature sound of northern techno that would come to dominate the city’s music scene throughout the 90s.

Indeed, Sheffield was soon to become more-or-less the epicentre of UK clubbing; partygoers from across the country flocked to the famous Gatecrasher nights that took place at Republic and The Leadmill (two more industrial facility-cum-music hubs), and Warp’s own monthly club night ‘Blech’ that featured legendary artists such as Aphex Twin and Boards of Canada before they became household names. The dance craze continued into the early millennium, with Republic being bought by Gatecrasher in 2003 and local duo Moloko (consisting of Róisín Murphy and Mark Brydon) achieving a string of top 10 singles.

“‘Whatever People Say I Am, That’s What I’m Not’ became the fastest selling debut album in British music history and was critically lauded for frontman Alex Turner’s cutting observations of local nightlife and his witty, honest depiction of British youth culture.”

The noughties also saw the rise of indie rock across Sheffield, with bands like Reverend and The Makers, Milburn and Little Man Tate making their way onto the scene and enjoying mainstream success. Out of this movement arrived one of the most successful rock bands on the planet today, the Arctic Monkeys. Their debut album ‘Whatever People Say I Am, That’s What I’m Not’ became the fastest selling debut album in British music history and was critically lauded for frontman Alex Turner’s cutting observations of local nightlife and his witty, honest depiction of British youth culture.

In 2022, Sheffield is still at the forefront of the British music scene and a mainstay on any artist's UK tour schedule - independent venues like The Leadmill and Corporation are where they land, with smaller spaces like Record Junkee and Delicious Clam providing a stage for up and coming artists to cut their teeth on the live circuit.


We’ve barely scratched the surface, really, but we hope you’ve learnt a little something, and we can’t wait to welcome you back to Pretty Green Sheffield in April.