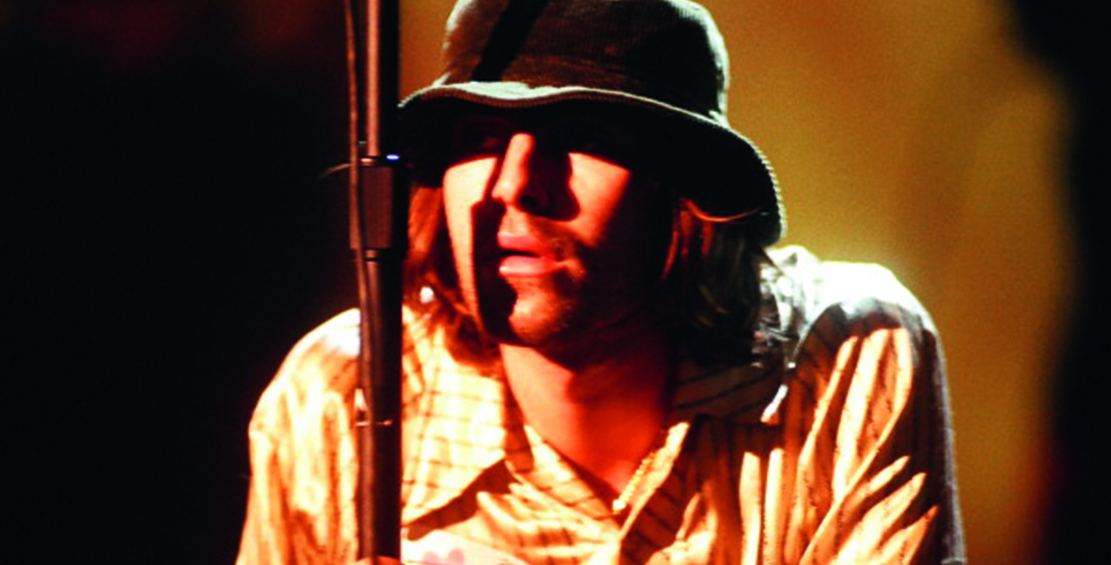 Few items encapsulate the style and attitude of the ‘90s like a bucket hat. From Madchester and baggy through to the heyday of Britpop and beyond. Over the years, Pretty Green has become synonymous with the bucket hat and it’s consistently one of our best sellers, constantly inspiring new waves of fans.

You might think of it as something that sprung up as a ‘90s fashion statement in a haze of wide-legged jeans and loose-fitting grooves, but the legacy and impact of the bucket hat stretches back across generation after generation.

From its humble beginning as a foldable head covering for fisherman and farm labourers at the turn of the century to its current position as a fashion favourite for an entirely new generation, we take a look at the history and enduring legacy of the bucket hat. 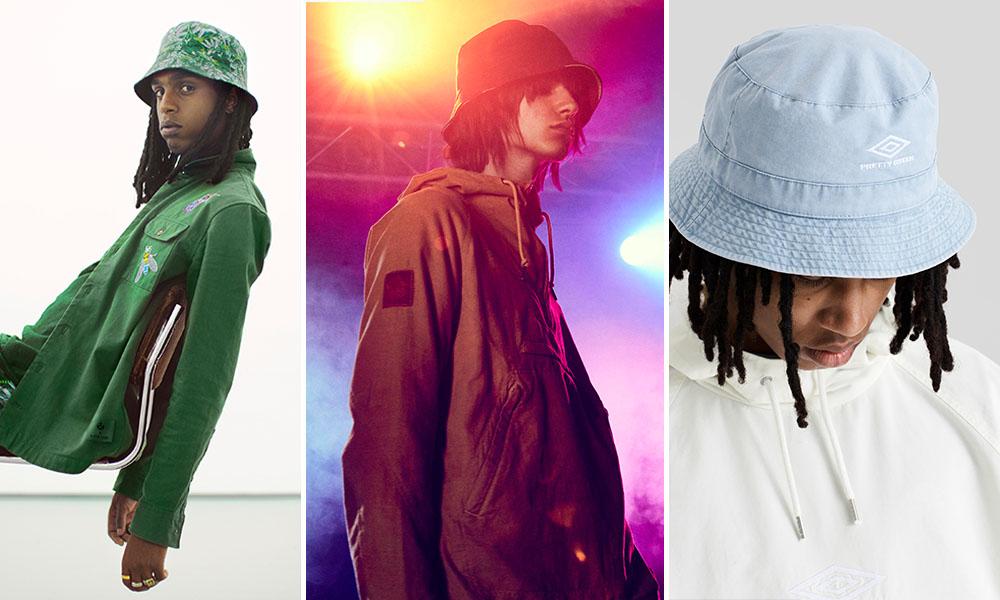 Like with so many other style classics, it was the London mods in the 1960s who first saw the potential of the bucket hat, an item initially designed for Irish fisherman in the 1900s. Swapping the softer material for stiffer fabrics, the bucket hat became the titfer of choice round the boutiques of London town for any dedicated follower of fashion. Just check out pictures of The Stones, The Kinks or The Small Faces decked out in them and you can see they were onto something.

A few years later in the projects and on the street corners of New York City, the early hip-hop crews radically subverted the bucket hat and made it their own. Go on YouTube and you can see The Sugarhill Gang’s Big Bank Hank wearing a light purple bucket hat in hip-hop’s first ever music video for Rapper’s Delight in 1979. From that moment, the bucket hat became an instant signifier for anyone embracing the B-Boy lifestyle throughout the ‘80s. As synonymous with hip-hop as a striped tracksuit or VW badge swinging from a chain, you’d be hard pressed to find a photo of Run DMC or LL Cool J in their prime not sporting one of their trademark hats.


“A BUCKET HAT WAS AS ESSENTIAL A PART OF THE ACID HOUSE CULTURE AS A SMILEY FACE LOGO OR PIRATE RADIO CASSETTE.”


Back in the UK, as the second summer of love burst into life a whole generation of ravers adopted it as the crowning glory of a new free-spirited look. Indeed, a bucket hat was as essential a part of Acid House culture as a smiley face logo or a pirate radio cassette. When Madchester began blurring the lines between dance and rock culture, fans saw The Stone Roses’ rhythm wizard Reni sporting one and the sea of bucket hats that descended upon Spike Island for the band’s legendary gig in 1990 was a clear sign that from baggy to Britpop, the bucket hat was going to be an iconic symbol of the decade to come. 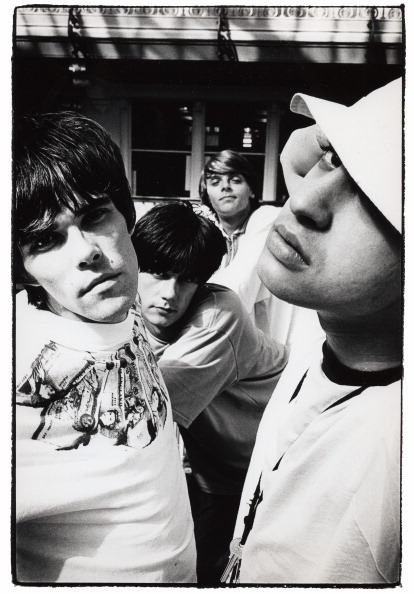 It’s no surprise then, that as a new generation look back on the styles and fashions of the ‘90s that they’ve embraced the item of clothing that best encapsulated the spirit of the decade. Skepta is rarely without one, new guitar heroes like Easy Life and Sports Team are carrying the torch, while in the US Billie Eilish and rappers Anderson .Paak and A$AP Ferg proudly sport their own preferred designs.

That’s the beauty of the bucket hat. Be it checked, camo, denim, paisley, tie-die or monochrome, it’s such a versatile look that generation after generation have picked it up, remixed it and rebooted it for themselves.

Winter Coat Round Up