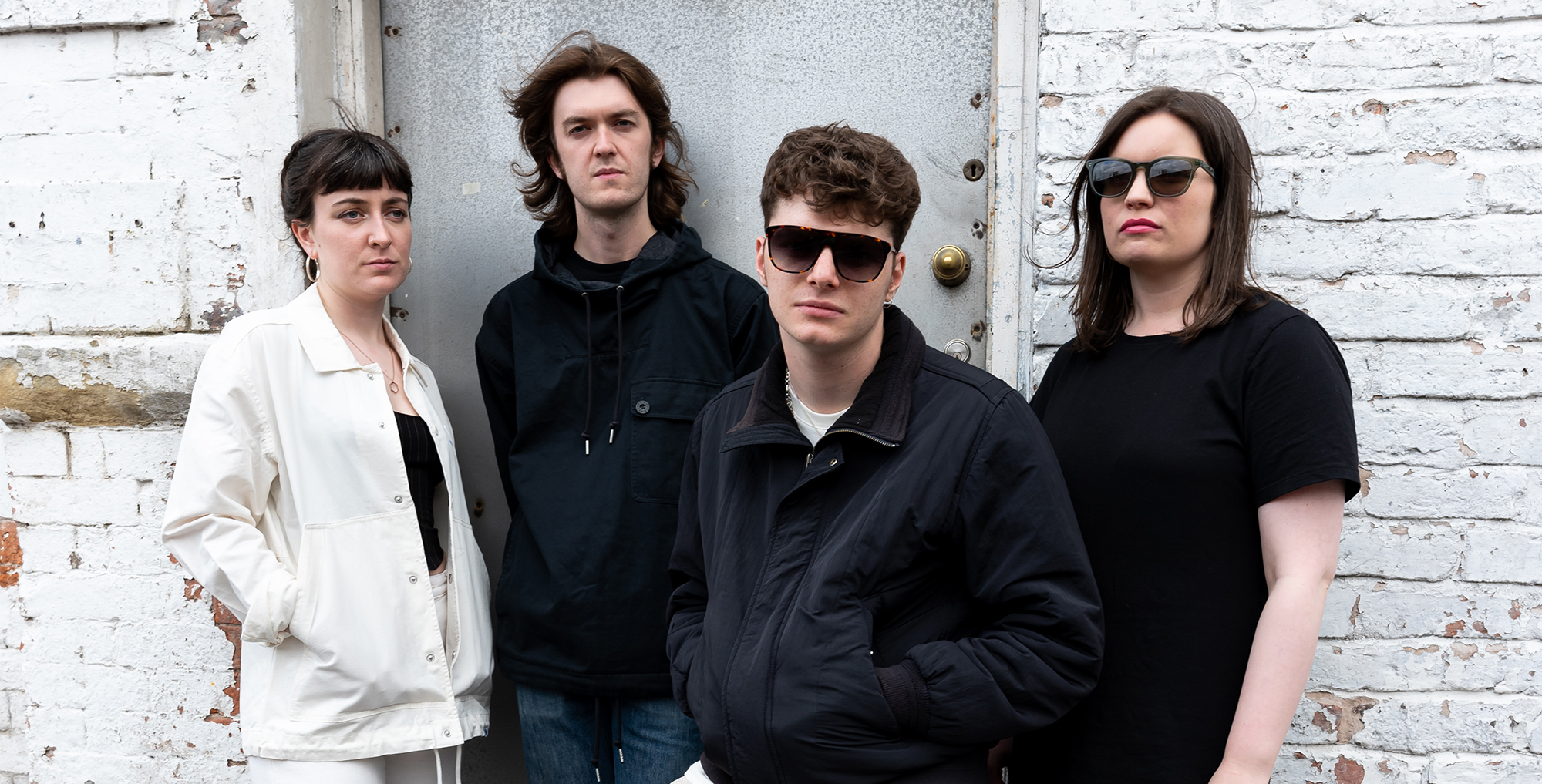 
A few days before the release of ‘Fear Fear’, Pretty Green had a chat with Minsky-Sargeant about the new album and how he’s developed as an artist since his early days messing around with a guitar as a five year old.


Around the time of Working Men's Club’s first releases, it seemed like there was something of an attempt by the music press to paint Sid Minsky-Sargeant as a controversial, angry figure “slagging off” ex-bandmates and firing shots at other bands and producers - he describes it as “tabloid type articles”. However, it’s easy to forget that, like many misrepresented young artists, Minsky-Sargeant was picked up and signed at a very young age and more or less grew up under the critical eyes of the alternative music press. Speaking to him over Zoom today, there’s none of this prickly persona foisted onto him previously, just a man with a perpetual desire to move forwards as an artist and not keen to rest on his laurels.


Originally born in London, as a child Minsky-Sargeant moved to Todmodern with his Mum after his parents split up. He fell in love with music mainly through listening to CDs in his Dad’s car, with a clear memory of a ‘Best of Bowie’ compilation being a favourite, and a DVD of Queen music videos. “I loved Under Pressure as a kid… that song went round and round my head for a long time… there’s something about big choruses and slightly obscure, classic songwriting that made an impression on me as a five year-old…” Between the ages of four and five, he started making music of his own, “messing around with a guitar, fairly innocently, just kind of making stuff up on the spot… music [was a] way I felt free, and I could entertain myself through listening to music or making tunes… I could express myself more easily than I could through normal conversation.”


Minsky-Sargeant went on to briefly attend BIMM (British Institute of Modern Music) in Manchester after finishing school: “I would just kind of exploit the facilities rather than actually attending any lectures… I was only there for 9 months and then I left… I’m not gonna slag it off, we wouldn’t have been able to record ‘Bad Blood’ if it wasn’t for BIMM, but it wasn’t for me, I didn’t really want to do anything past school. I kind of hated the education system, with music especially… I tried going to another college after that, but they said I was disruptive and kicked me out, so at that point I kind of went ‘f*ck it, not doing this.’”


“I didn’t really know what I was doing for a long time to be honest… I always wanted to do music, and I always knew that was all I wanted to do, but I wouldn’t say it really matured until midway through making this record [Fear Fear] to be honest… it was kind of trial and error for ten or fifteen years up to this point” 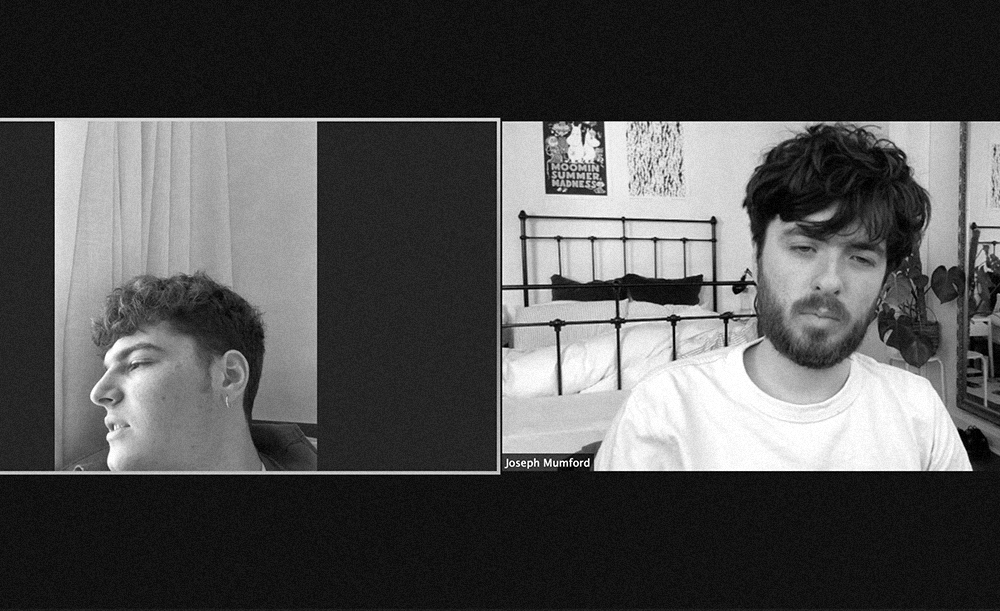 How, then, did we get from messing about with a guitar as a borderline toddler to the dark, heavy synths of Working Men's Club? “I didn’t really know what I was doing for a long time to be honest… I always wanted to do music, and I always knew that was all I wanted to do, but I wouldn’t say it really matured until midway through making this record [Fear Fear] to be honest… it was kind of trial and error for ten or fifteen years up to this point, ‘cos I think through most of my adolescence I was relying on analysing music and imitating stuff…” Minsky-Sargeant describes a desire to “delve into new territories and find something stylistically mine… I don’t know if it’ll ever click, I’m just trying to change the curve and broaden my horizon…”


“I still feel like I’m growing up and trying to voice that through music, but I want to build on what I’ve done rather than just sit on it… I just want to keep getting the kick out of making something and feeling like it’s better than the last thing I’ve done.”


Indeed, the press release for the new record ‘Fear Fear’ states that demos for the album were delivered to the label on the very same day that the debut was released - this would definitely signal this restlessness, the insatiable desire to improve that Minsky-Sargeant describes. Losing that curiosity and “boyhood excitement” as he describes it, “well, that’s when you break up or go on holiday init?”


Being signed to Heavenly Records would be a dream come true for many, but was there ever any pressure or difficulty from being exposed to the music industry and given a record deal at such a young age? Minsky-Sargeant is pretty frank: “It definitely was rocky and turbulent at the start… there were lots of different interpretations of what certain people did or didn’t want [the music] to be, I just wanted to make music so all the kind of side-hustle that comes with it was difficult and the inter-band thing wasn’t really pleasant at the time. With that first record, I really wanted to make an album and do the deal justice in terms of providing at least one record, especially considering the circumstances [WMC debut was released mid-Covid]... it feels like with this second album I’ve been able to completely give myself to the music and not get distracted by things in the background or dwell on the past as much.”


As mentioned earlier, when Working Men's Club first came onto the scene there was definitely some disproportionate and unfair press attention given to the inter-band conflict that Minsky-Sergeant describes, but the situation is far different now. “I’ve got a nice small team of people around me, and the people that have been in the band the past three years, we’re all mates - it’s nice. All I’ve ever wanted to do is make tunes and I think to the surprise and probably the annoyance of some people, we’ve come out with another record.” 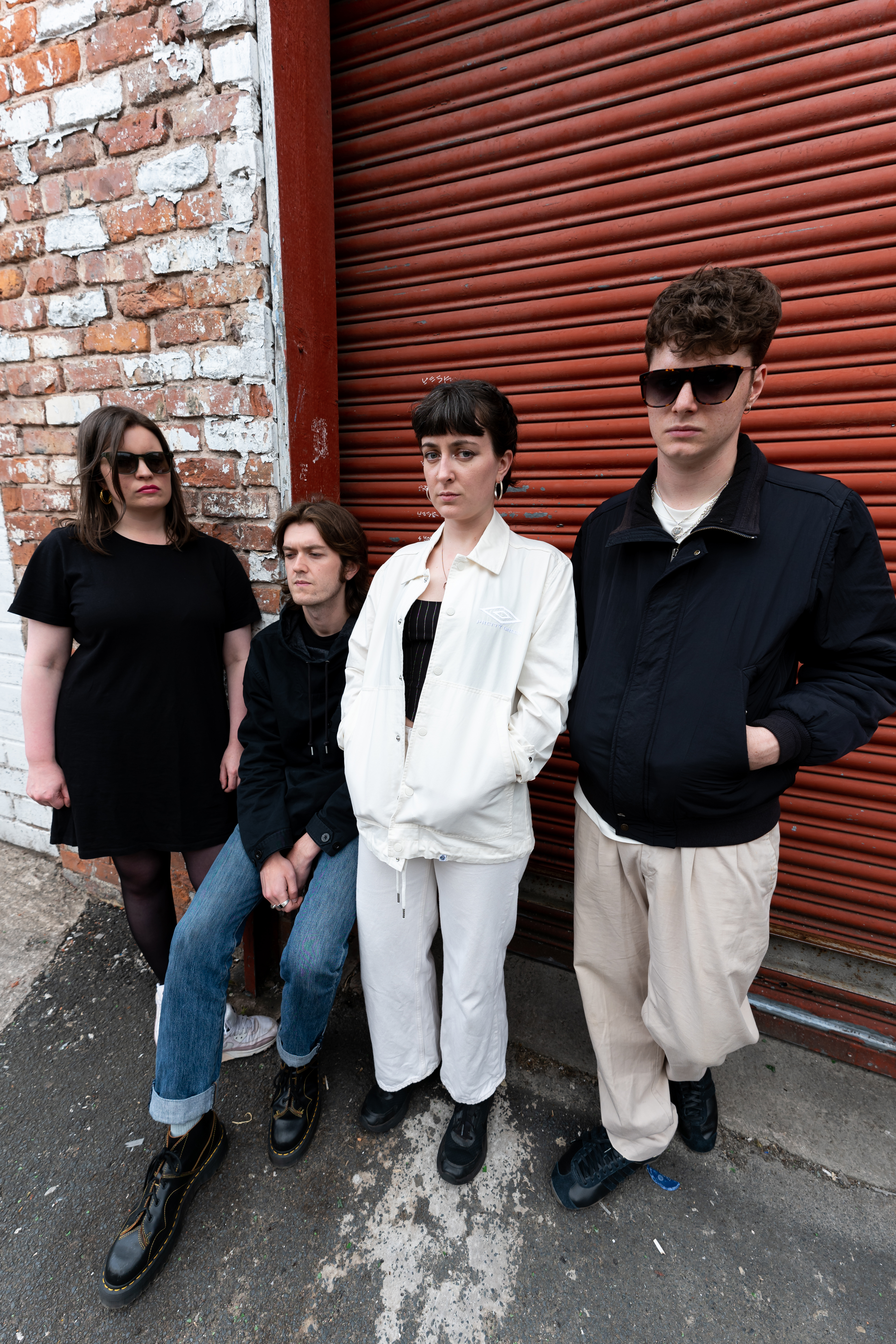 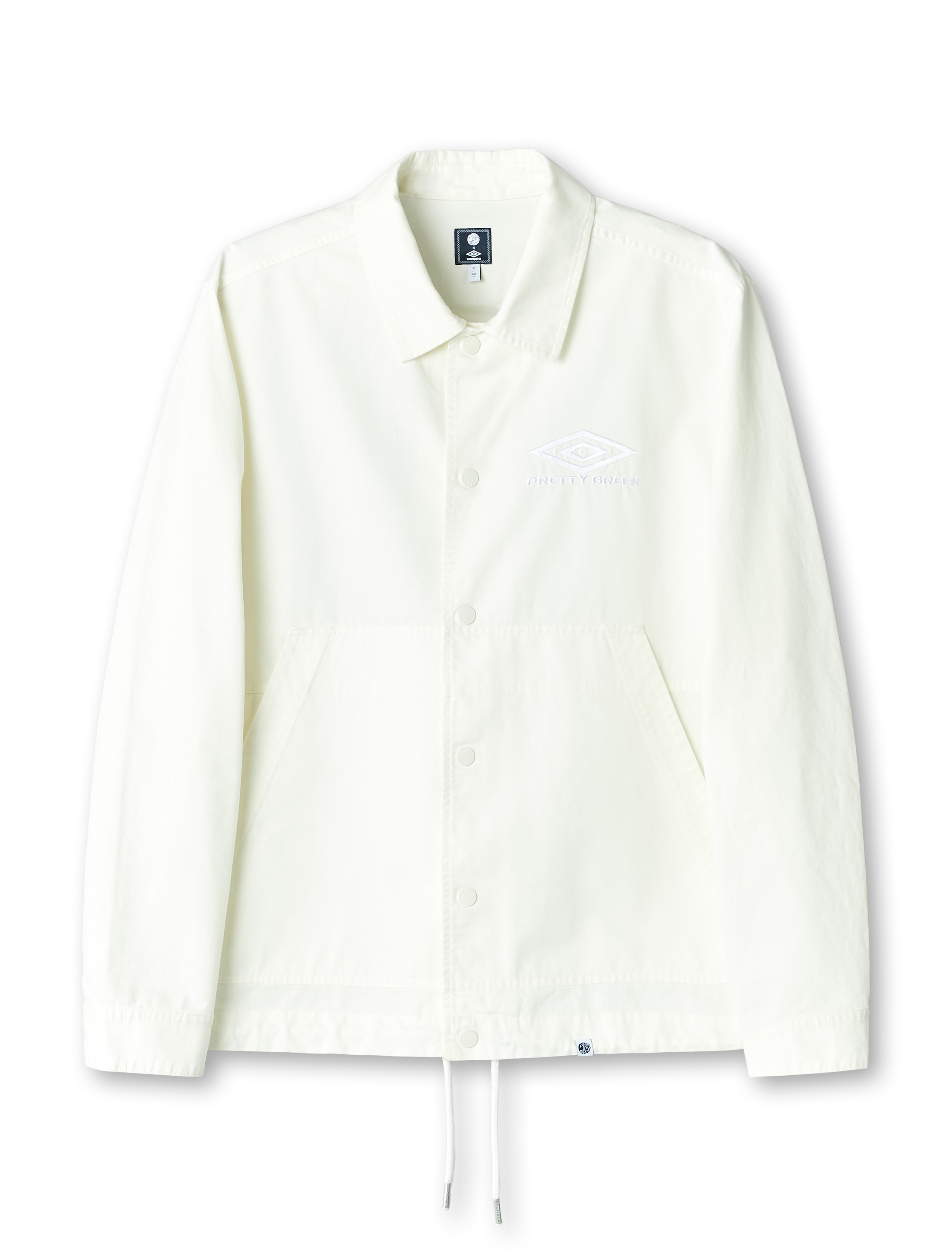 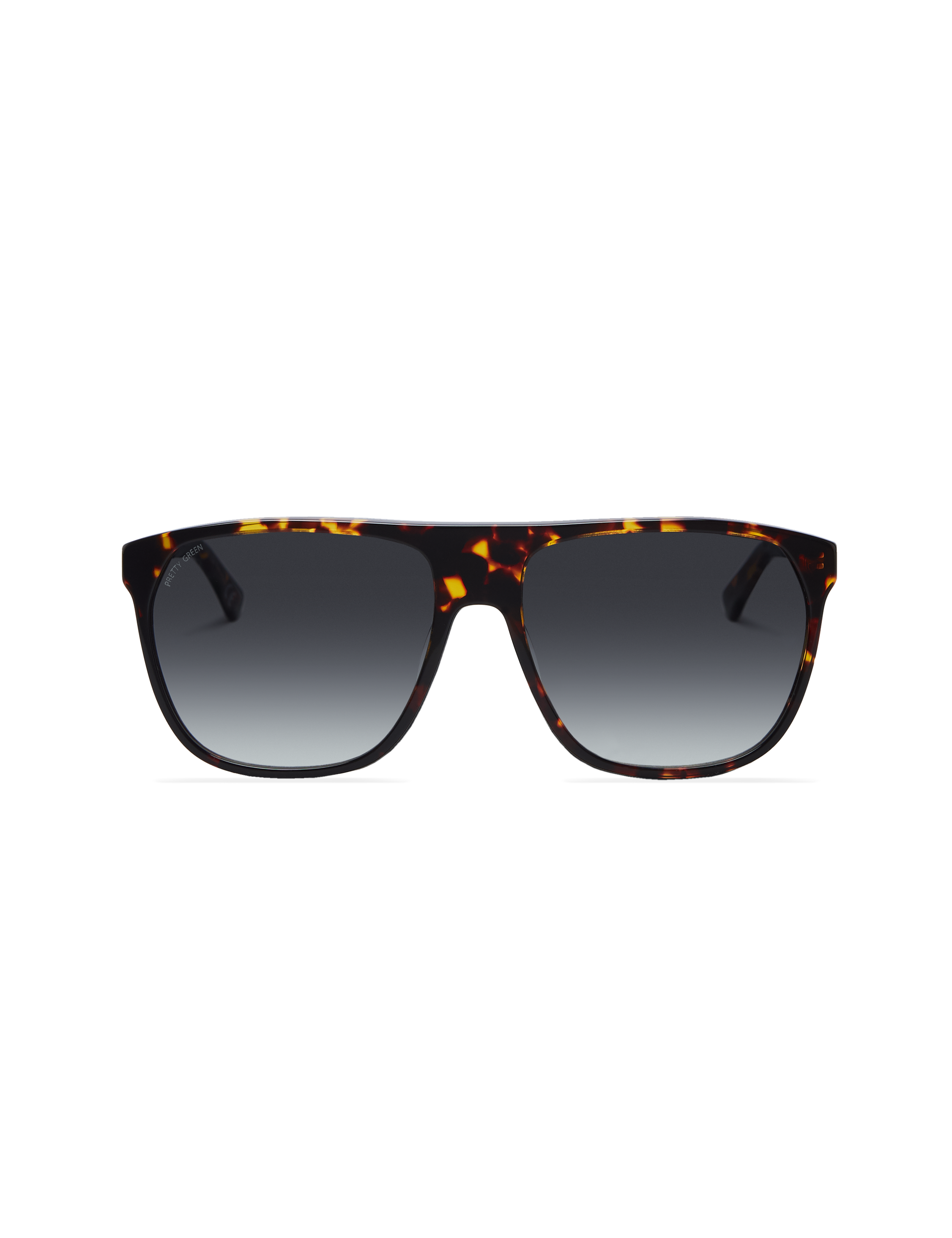 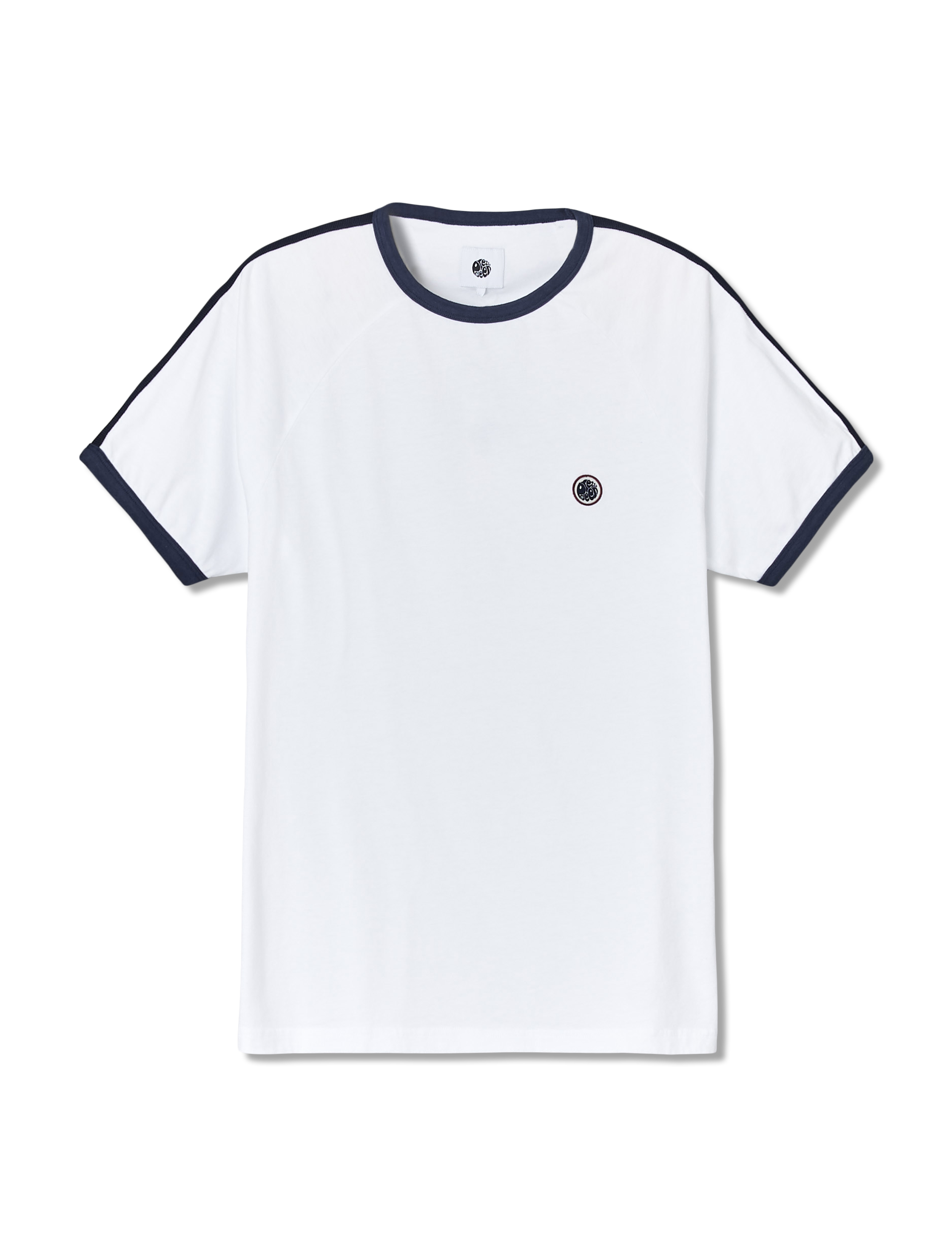 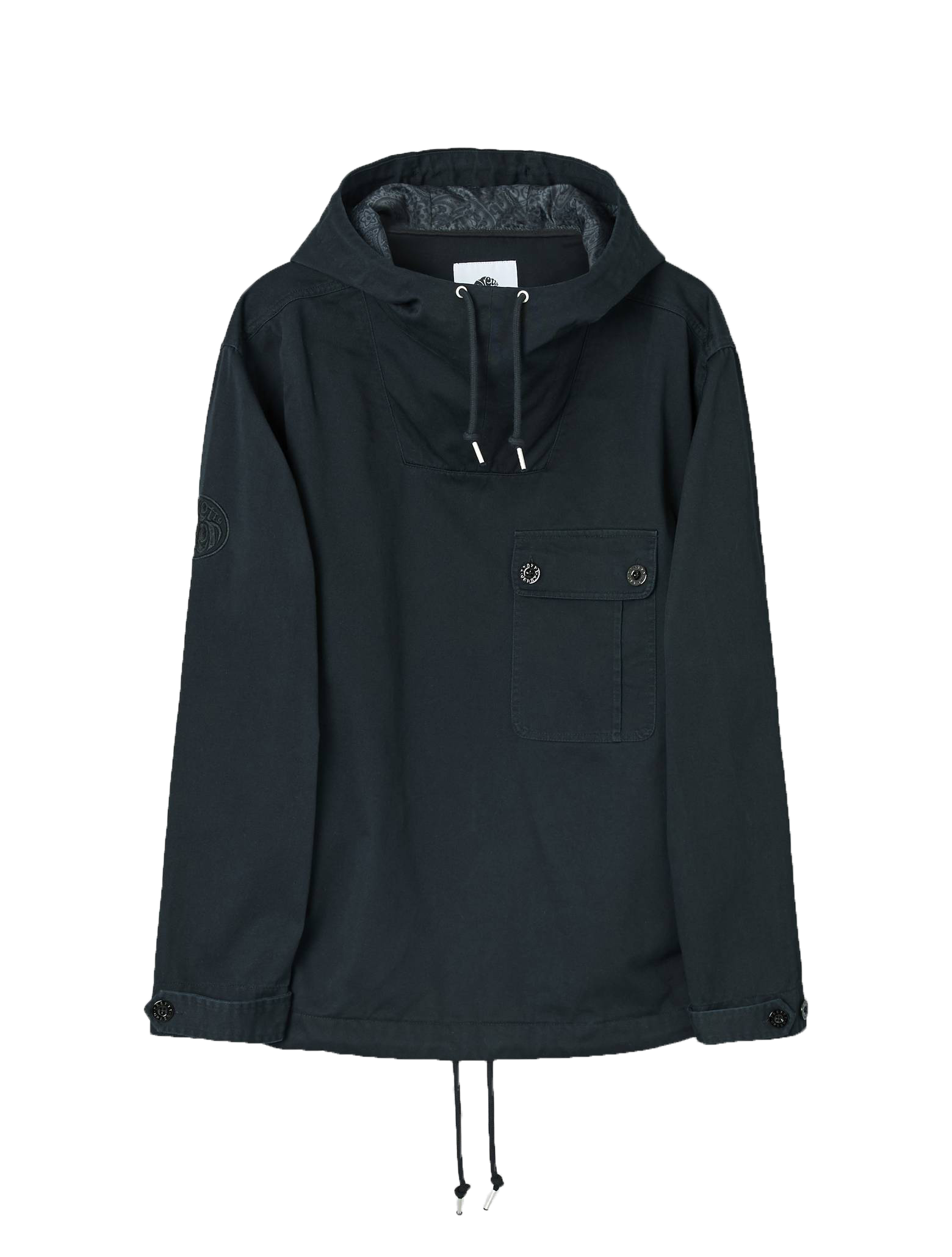 So ‘Fear Fear’ - the second album is a maximalist electronic triumph, from the slow burn drone of opener ‘19’ to the new wave indebted ‘Ploys’ and dramatic soundscapes of closer ‘The Last One’. The music feels euphoric, but lyrically it’s a dark reflection of our new world post-pandemic - Minsky-Sargeant looks back on the years of coronavirus as a time when people were able to reprioritise their lives, put aside petty differences and come together. “It felt like people came together in a way I hadn’t really ever seen, especially online, it felt a lot more civil… now it’s like the divisiveness is expanding even more… [Fear Fear] picks up on a lot of this stuff I was thinking about… the rapidness of the real world… in the UK, it’s like everywhere’s becoming like London, everyone’s running around in their own world, but it’s not because they don’t wanna talk to you, it’s because their lives are so manic and intense that they can’t enjoy what is now a secondary thing in life, the luxury of having a conversation with someone in the street.”


‘Fear Fear’ can be seen as almost a documentation, something to remind people of what might lie in store for us should we forget our friendships and our relationships and the importance of human contact. “We try to blank it out and ignore it, but I think it’s really important that people remember how they felt in that time, how lost they felt without the human connection of being in a room with someone… so there is a darker side to this record, but there’s also a hopeful side, which is that it could go one of two ways. It’s that two kinds of fear driving it, one is the fear which is imminent and now, and the other is the fear that you look back on and go ‘that was scary’, but maybe you’ve become stronger from it and you can overcome it…”


On the other end of Zoom, he stops talking and looks almost despondent for a minute before starting again: “I dunno man, there’s a lot of talking points at the minute. I’m not an intellectual person, but that was some of what I picked up on from having conversations with people that I care about and seeing how they were struggling. It’s an ongoing thing, and I want to voice my frustration, but I also want those moments of pure bliss through making tunes.”


‘Fear Fear’ is available for purchase and on all streaming platforms now: 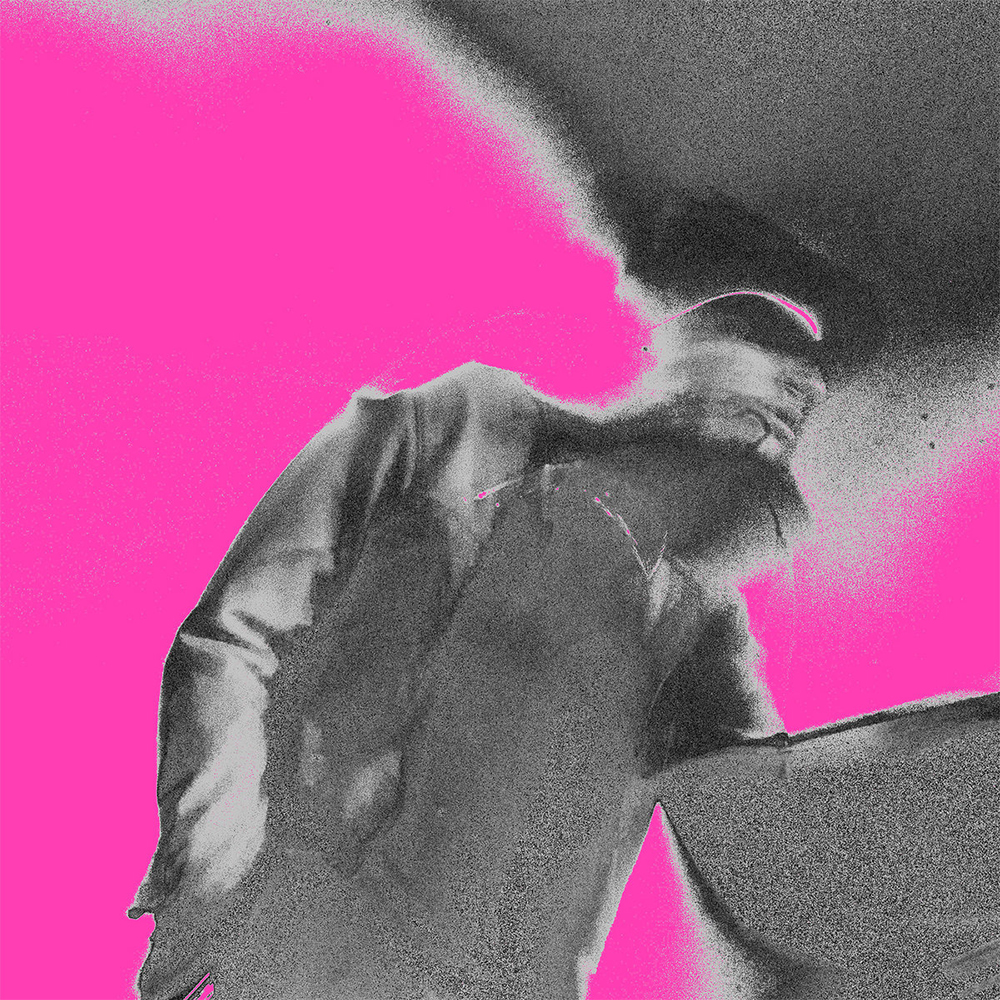